Hillary Clinton might've apologized for using the term "deplorables" in her description of Trump supporters, but I wholeheartedly disagree. Many of his supporters are just that -- deplorable human beings that are living in a totally different century.

After a map published at FiveThirtyEight illustrated that if only men showed up to the polls on November 8th, that Trump would win by a landslide.

Thankfully, we're the United States of America and not the United States of Dude, so we can all move along, right? Not exactly. Some dudes (and yes, some ladies too) are now under the impression that Trump would win if that decision was solely placed on men, why not have women ditch polls altogether? Actually, why not take away womens' right to vote at all? Hence, #Repealthe19th was born -- the 19th amendment being, of course, women's suffrage. Here are some of our favorite and totally not sexist remarks regarding women's right to vote. 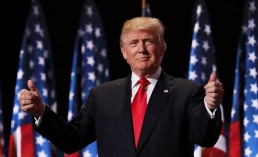 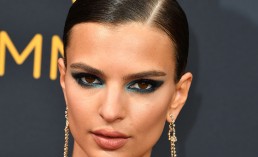 Emily Ratajkowski's Blue Smokey Eye: How To Get It 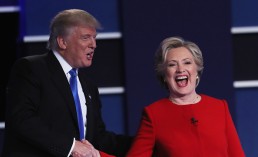 Late Date To Register To Vote In Every State