Paulson is no longer interested in watching herself onscreen, the actress admitted in a new interview with Vanity Fair. She has one of the lead roles in AHS: Roanoke, playing Shelby Miller, but she is not watching along with everyone else.

Paulson started this new "kick" with The People v. O.J. Simpson: American Crime Story. The actress played prosecutor Marcia Clark in a role that finally won her her first Emmy.

"It was the first time in my career where I really felt such an onslaught of complimentary, effusive reactions to the show itself and to my work on it, that I started to get very nervous about my typical way of watching something and ripping it to shreds when it's my own work," Paulson said, of not watching The People v. O.J. Simpson.

"(So) I thought, What would happen if you didn't do that this time, and you just let it be what it is and don't attach your own feelings to it, and let it stand on its own, and just enjoy people saying nice things? What if you do that instead?" she noted.

Paulson seems to be taking after Jessica Lange, her former American Horror Story co-star, who famously never watched the show unless she was at a screening.

Watch a promo for the highly anticipated sixth episode of the season below: 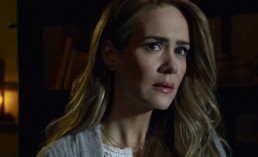 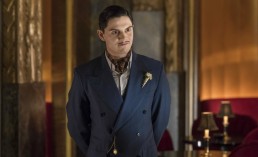 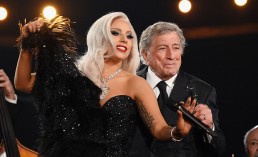