The sneak peak for the newest episode of the hilarious horror-comedy TV series "Ash Vs. Evil Dead " is finally here.

According to the reports from Fabnewz the preview of its upcoming fourth episode for its 2nd season was released by Starz and the fourth episode is airing next week.

The upcoming episode will tackle about the journey of Ash on hunting his beloved Delta, but later on, it's Ash who turned out to be the haunted. Kelly and Ruby, on the other hand, is going to fight against the evil warriors. While the character of Pablo has an illness damaging his neurons.

During an interview with Craig DiGregorio the executive producer of this horror-comedy TV series, He said that this upcoming episode will generally tell the viewers of how Ash lived his life in his hometown before going to the cabin of the Evil Dead and to whom he is running away from.

Based on reports of 1428Elm, positive responses of the audiences on the series inspire the creators to make the comedy-horror worth watching and make the episodes much more exciting.And the network had put a lot of faith on airing the new season of the series.

In the new episode of the series,the audience will get to know more about Ash's past and his family, Lee Majors is playing as Ash's father in the show.

The fans of the show will know more about the character of Delta in this newest season of America's favorite TV series. Due to its existent public demand,the creators of the show has recently signed a contract for the airing of its third season on Starz even the 2nd season had just begun a few weeks ago. 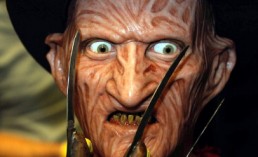 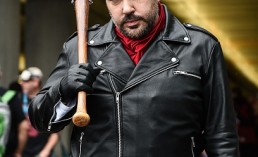 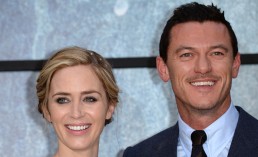 Girl On the Train: Why This Movie Can be One of your Favorites?