Sears is reportedly starting their Black Friday sales earlier than all their competitors with a special three-day sale that they are touting as "Black Friday Now," with prices similar to the ones they offer during their actual post-Thanksgiving sale.

According to bfads.net, Sears stores will host the "Black Friday Now" event from Nov. 2-Nov. 5, featuring "Black Friday prices in top selling categories," and bonus offers for Shop Your Way Rewards members, like 15 percent off a $50 home purchase, and other various discounts offered on home items.

The website notes that it sounds like it is very similar to the Friends and Family sale that Sears offered last year, a few weeks before Black Friday.

Sears has not yet released their ad for Black Friday 2016, but if the prices are as low as other years, then deals could be ones which shoppers may want to take advantage of, especially if they are Members who are looking to take advantage of that rumored extra discount on home products.

If similar deals are available during this "Black Friday Now" sale, then shoppers could be seeing themselves able to take advantage of offers they may not see again, even on Black Friday itself.

If this sale is in fact happening, it would be the earliest official sale that mentions Black Friday for this holiday shopping season. While other retailers have proclaimed they would offer deals on hot items, including electronics and toys, as early as Nov. 1, none have mentioned if these sales would rival Black Friday pricing on their products.

It is unclear what Sears is planning for Black Friday weekend itself at this time. 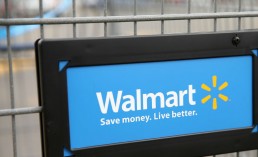 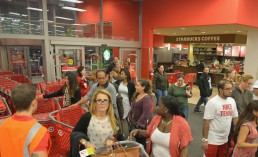 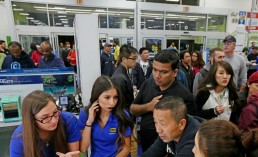