Kris Jenner and Tyga are concerned about King, Blac Chyna's son with the rapper after she posted a video of her singing and dancing with her son King. The video shows her pointing at her son and calling him "ugly."

According to reports by Perez Hilton, Black Chyna posted a video on her Instagram account showing her baby bump while dancing and singing to the tune of "Juju on That Beat" but what she did at the end of the video was shocking for some people, including Kris Jenner and singer Tyga, who is the father of Blac Chyna's four year old son King.

In the video, while dancing and singing, Blac Chyna called her own son ugly,and these are her exact words as she sang the lyrics for her son " you ugly, you your daddy's son". Blac Chyna is pregnant with her baby with Rob Kardashian, that's why Rob's mother Kris Jenner reacted on that video. Based on reports by Hollywood Gossip, a reliable source said Jenner was horrified that Chyna called her own son ugly.

Jenner also said that children must be built up and never put down by their own parents.

Tyga is also against Blac Chyna's action towards their son. According to him, Chyna is a good mother but she made a big mistake when she called thier son ugly even if it was a joke or just the lyrics of the song she was singing. Kids nowadays are intelligent, that's why the hip-hop singer is sure that his child will remember what his mother said to him. Tyga added that if Blac Chyna is still mad or upset with him, she must not involve the child by taking it out on him. 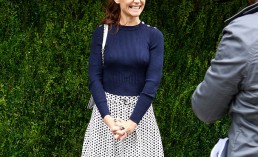 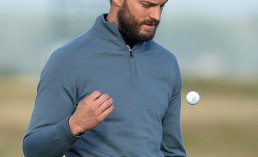 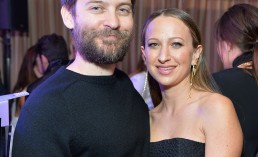