With the issues of Samsung Galaxy Note 7, the company is still hoping that the upcoming Galaxy Note 8 will make a huge comeback for them. Although there is still no official announcement from the Korean company, there are rumors and speculations that are circulating on the next flagship phone.

According to iTech Post, the company is now prioritizing safety after Galaxy Note 7 had a number of battery issues that involves fires and explosions. As of writing, the company is still investigating these cases after numerous theories have surfaced about the issue.

Samsung's Vice Chairman Lee Jae-yong said that they know that it will take a couple of months before they can rise from this controversy. With the new Galaxy S8, they are hoping to get the public to trust their smartphones again. The upcoming Galaxy S8 is said to have improved design and camera specs. It is expected to be released sometime in 2017.

There were also speculations that to make up for the losses from Galaxy Note 7, Samsung will offer discounts to their loyal customers for the new Samsung Galaxy Note 8. However, the company is yet to confirm or deny this rumor.

As for the new Galaxy Note 8 features, it is said that there are not enough information about that at this point. However, rumors claim that the company is planning on revolutionary changes and it is expected to support 4K screen resolution just like the upcoming Galaxy S8 and S8 Edge. There are also speculations that claim that the new Galaxy Note 8 will come with a bendable display.

According to The Bitbag, the new Samsung Galaxy Note 8 will possibly be released in the second quarter of 2017. Based on the company's previous record, they were able to release the Note 7 in August 2016 so the Note 8 is also expected to be released at the same time next year.

Aside from that, it is also expected that the new flagship phone will have processor, RAM, camera and storage upgrades. It was also said to be equipped with futuristic artificial technology. It is also expected to have an updated Samsung S Pen support. 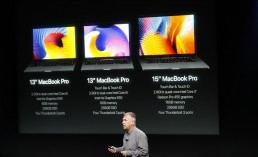 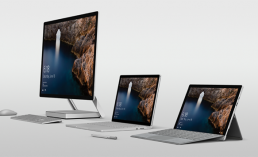 Microsoft Surface Studio Features: New desktop might just give Apple’s iMac a run for their money 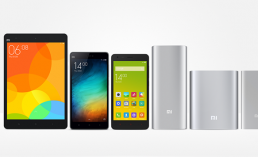