Shakira cancels her appearance and performances for the AMA and Latin Grammy due to some reasons that the singer did not divulge but considered them as "personal matters."

Well yes, Shakira is back with new beats particularly smash single La Bicicleta, a collaboration with Carlos Vives. The song successfully climbed up the charts and was even nominated in the Song of the Year and Record of the Year categories.

However, in a social media post, the crooner suddenly announced that she cannot attend but will accompany the 55-year old Latin singer "in spirit." She finished the announcement with the hashtag #La Bicicleta, Mail Online reported.

Both music award events are scheduled this month--the 17th Annual Latin Grammy Awards will be held on November 17 at the T-Mobile Arena in Las Vegas. The 44th Annual American Music Awards (AMA) will also take place this month at the Microsoft Theater. And Shakira will not be attending in any of them.

The singer left no clue to her followers as to what caused her sudden cancellation and the move, in fact, is seen as something shocking as she is focused in promoting her new single, Chantaje, a collaboration with Latin artist, Maluma since last month in her social media.

In some of her videoclips posted in Idolator, the songstress gives her fans a glimpse in the making of Chantaje as she tried to come up with the lyrics of the song with Maluma in the studio. The candid scene was filled with a relaxed atmosphere between the two artists who were seen joking about copying the 80s hitmaker Argentine duo Pimpinela.

The Instagram clips come in handy with English subtitles giving people who do not speak Spanish to interact with them.

Days after its release, Chantaje has continuously gaining popularity in the Latin Airplay chart with 13.8 million audience impressions and 13,000 downloads in November 3. The figures made it as the second highest selling Spanish-language track after Pitbull's "El Taxi," Billboard reported. 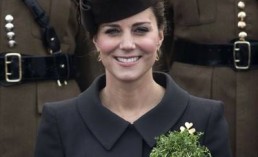 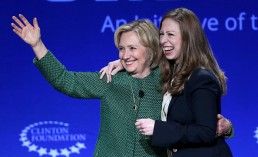 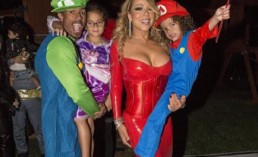