The Taylor Swift-Katy Perry feud rumors have been swirling around Hollywood town for years now but neither two parties confirmed that it really existed. Well, Andy Cohen can shed some light on that issue in his upcoming book "Superficial: More Adventures from the Andy Cohen Diaries."

The book is said to be a product of his daily musings for three years and out of the blue, the actor meandered on more mainstream topics and talked about her momentous encounter with the Bad Blood singer at the Met Gala in 2016 in which he found some juicy truths now included in his memoir.

In one of the passages of his diary reported by Perez Hilton, the actor narrated that he saw Swift who was looking for a seat to have a good view of Lady Gaga's performance.

He claimed his innocence on the feud saying he 'said the exactly wrong thing to her' when he suggested that she should sit beside Katy Perry, who "has plenty of room around her."

It was then that the TV personality heard something unexpected from the songstress who claimed that the Roar singer is 'the exact opposite of her friend.'

The actor then candidly said that he is including that detail in his memoir as the Blank Space hit maker "did not threaten him" of anything.

It was in 2012 when the rivalry between the two pop stars was reported when three dancers-- Leah Adler, Lockhart Brownlie, Scott Myrick who at that time worked for Taylor left her Red Tour to join Katy's Prismatic tour, Mail Online remembered.

The two also have a history of dating John Mayer in the past which some sources claim to have contributed to the rift.

Then Swift's single "Bad Blood" came out in 2014, which drew more rumors when she admitted it is about somebody who she considered as an enemy.

Well, you can read more about Andy Cohen's say about the feud in his memoir that is expected to hit shelves on Tuesday.

In an interview with Matt Luer from TODAY, the actor also said that the book contains his thoughts about "big things" like love, relationships and the possibility of having kids in the future. 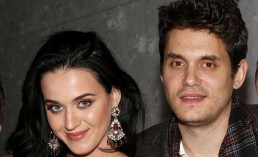 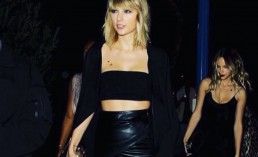 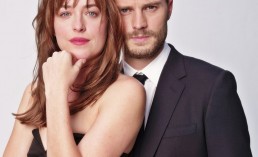