What Kylie Jenner wants, she usually gets. This time, the youngest of the Jenner-Kardashian clan is hoping to 'get rid' of Kris Jenner, at least according to rumors. What made Kylie come to the said decision?

The 19-year-old reality star no longer wants her mother in her life, The Hollywood Gossip reports. However, before people get the bad idea, Kylie only meant out of her professional career and not her personal life.

A source close to the family said that Kylie fired Kris Jenner as her manager. This decision is in the best interest of Tyga's girlfriend's successful cosmetics business, the news stated.

The insider said, "She was grateful to her mother for pointing her in the right direction. But she decided to leave her behind so that she could do this on her own."

The same snitch continued to say that Kylie did not want her mom/manager to financially benefit from the money she worked hard to gain. This pronouncement was allegedly uttered by the youngest Jenner after her siblings get more mommy time from Kris.

In addition, Kylie supposedly aims to be a billionaire before she reaches 25 so the 10% her mother usually earns from managing her will just be added to the young businesswoman's bank account.

The fact is, even if Kylie doesn't sack Kris, the teenager can still achieve her goal especially now that her sister, Kim, is taking time off from the limelight. No other family member has huge impact on fans the way Kylie has.

If the make-up mogul takes advantage of Kim's low profile hiatus, Kylie will not only shine brighter on the spotlight. She will also reap financial perks that comes with being Kim K.

At the same time, if Caitlyn Jenner's younger daughter won't fire momager, there are bigger chances of Kylie meeting her goal. After all, it is because of Kris that all her children are household names now.

It is thanks to the 61-year-old KUWTK star that Kim is now the most popular reality star. Second, it is also thanks to her that Kendall is rather successful at her modeling career.

Kris has that gold touch when it comes to making her children successful. They will all be nothing if Kris did not decide to manage her children's career. 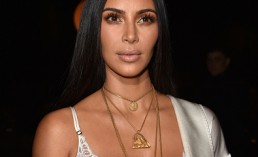 Did Kim Kardashian Fake Paris Robbery to have Time Off for Butt Reduction Surgery? 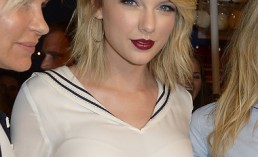 The Real Score on the Drake, Taylor Swift Relationship; Why the Couple are Hanging Out 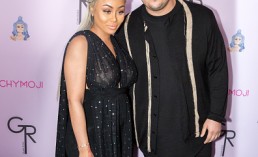