According to a report by Sports News Gist, Russell has undergone a surgery just a while back. Dr. Steve Yoon performed the procedure in Los Angeles. The Lakers also exclaimed that Russell will be evaluated within one week. Russell is known as an extraordinary performer for the Lakers' team.

He is a former Ohio State standout. He also took the No.2 position in overall pick in last year. He is currently holding the position of the second-leading scorer with an average of 16.1 points per game for Lakers. With his massive injury, he missed last Friday's game against San Antonio, then the game against Oklahoma City held in this Tuesday.

He was also unable to play in this Wednesday's game against Golden State as well.However, as per a report by ESPN, Lakers coach was really disappointed with Russell's injury. He said that he didn't have any idea of Russell's surgery.

"I like to keep it pretty positive. If they tell me that they think this is going to help and get him back out there, then I'm going with [the idea] that in two weeks, he'll be ready to play again," he added. It should be noted in this context that Lakers lost the game at 106-149 final scores to the Golden State Warriors at Oracle Arena on Wednesday night.

Los Angeles Lakers starting forward Julius Randle was also unable to play Wednesday's game. He is also suffering from a hip pointer. Randle was actually injured during practice earlier this week. He tried to play on Tuesday night. But the injury turned more painful for him. And so he was not able to attend the next match. 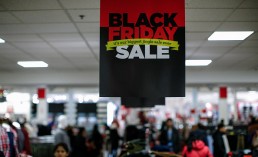 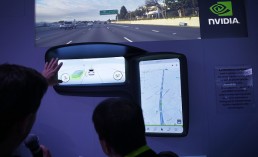 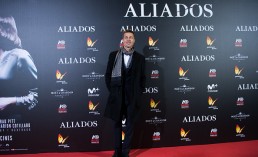