Daredevil season 3 is almost here. However, more than the air date, fans are wondering if they will ever get to see the Marvel hero square off with his arch nemesis, Bullseye. It would seem that they do not have to wait for long since Colin Farrell is rumored to have signed with Netflix.

Charlie Cox, the actor who plays Daredevil, is hoping for a Bullseye character in the new season. For the 33-year-old Englishman, the Hell's Kitchen hero is incomplete without his main archrival.

According to Game N Guide, fans may not have to wait too long for Bullseye's appearance in the Netflix series. The showrunners are working overtime to iron out the inclusion of the villain in Daredevil season 3.

If indeed the psychopathic assassin will show in the upcoming season, the bigger question is who will bring the character to life. There are speculations that Colin Farrell is being persuaded by Netflix to play the villain. The Fantastic Beasts and where to Find Them actor already played the role in the big screen version, shown in 2003.

Although, the piece of rumor sounds agreeable, it is a little doubtful that Farrell will take the job. The 40-year-old Irish is known for choosing movies over the small screen.

Meanwhile, aside from Bullseye speculations, fans are already on the lookout on who will die in the series. The Daredevil season 3 short preview released by Netflix a few months ago teased a bloody new installment.

If Bullseye is indeed coming to Hell's Kitchen, Karen Page might be the casualty. This is what Marvel supporters believe since in the comic book version of the story, Karen was killed by Bullseye.

Whatever the creators have in store in Daredevil season 3, fans might have to wait a little longer since no official premiere date has been announced by Netflix. 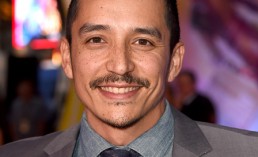 ‘Ghost Rider’ Series News: The Marvel Hero Featured in ‘Agents of SHIELD’ will Star in New Show or Film? [WATCH] 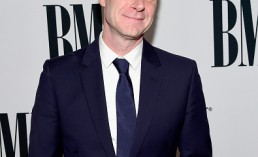 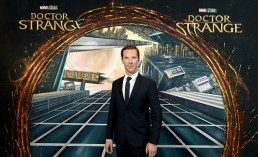 ‘Avengers: Infinity War’ Spoilers: Dr. Strange to Make an Appearance in the Film; What significant role will the Marvel Superhero carry out?