Cyber Monday is the best period for scoring great deals ahead of the holidays. Just like Black Friday, retailers are pushing out their Cyber Monday deals a day earlier and also stretching it for the whole week. There are lots and lots of amazing tech products low prices online which can be procured from the comfort of the home. Here are some amazing 4K TV and other Tech deals:

The Amazon Fire Phone is available unlocked with no contract for $199, the deal ends Dec. 1. Amazon offers other amazing deals such as $20 discount on Belkin WeMo LED Lighting Starter Set which sells $79.99, the LG G3 for $0.01 with a contract from AT&T and Sprint, HTC One M8 for $0.01 with a contract from Verizon, Sprint or AT&T. Get $30 discount on Amazon Fire HD 7 which goes for $109. The deals will be  open until next Friday.

Google offers $130 discount on LG G Watch that sells for $199 plus $50 credit for content at Google Play, Chromecast for $25, Nest Learning Thermostat for $199 and Dropcam for $120. Get $50 credit for content at Google Play for purchase of Nexus 9 tablet, Samsung Gear Live, Sony Smartwatch 3, LG G Watch R or Asus ZenWatch. Google deals are open until Dec 1.

Get Marvel's 1 month Unlimited subscription for just $0.75 this week. Hurry on to the Marvel Unlimited checkout and enter the promo code MARVEL75 to get in on the sale.

Get $100 discount on Asus X205 laptop which sells for $149, Nobis 7 inches 8GB tablet for $39, Dell 24 inches monitor for $99 and Beats by Dre Executive Noise Cancelling headphones for $159. They are also offering $250 off select desktops and laptops. Other online Retailers and Manufacturers are offering amazing deals for the cyber Monday sales, do not miss out. 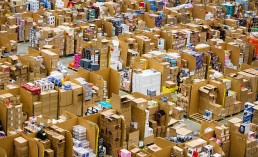 Amazon Cyber Monday Deals: What To Buy And What To Avoid 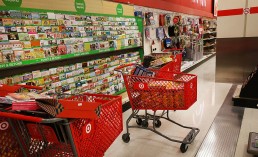 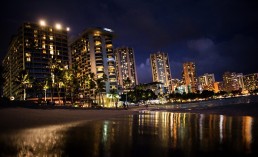