Apple reportedly confirmed that it already kicked off the first wave of its iPhone 8 and 8 Plus pre-orders starting yesterday. Because of several orders, the initial stock of the said devices in the company started to drop and dwindle.

According to GSM Arena, after Apple announced that it already accepts pre-orders, buyers and consumers from almost 29 countries were seeing shipping times between September 22 and 25. However, recently, it was reported that the estimates of the shipping are now dropping to between 1 and 2 weeks.

In this foreseen problem, some reports claimed that the reason was due to the market the user is looking at like the users in Italy which can still see the 22-25 of September as the shipping estimate. In the UK, buyers can still have a 64GB model and they will expect their iPhone 8 and 8 Plus to arrive on September 22 and buyers from the US got their devices with faster shipping estimates too.

Because of this, Apple confirmed that the shipping date relies on the type and model of the device as well as the country of the user. Since it was said that the stock will be depleted soon, the users were advised to check on any regional Apple website to see the dates for their countries.

Meanwhile, reports suggested that the iPhone 8 and the iPhone 8 Plus have some sort of sibling rivalry when it comes to the edge-to-edge OLED displays and Face ID. For some, it was claimed that when looking at the features, the 8 Plus is perhaps the better deal.

Forbes reported that the iPhone 8 Plus has a 12-megapixel wide-angle and telephoto cameras. The specifications of the cameras of these two new devices from Apple include f/2.8 apertures and optical zoom, wider color gamut, 4K video up to 60 FPS, better in lower light, enhanced portrait mode, less noise, among other particulars.

When it comes to the processor, the iPhone 8 and 8 Plus both have a critical spec, if not the most critical. The two are powered by the A11 Bionic processor which also comes with a Neural Engine plus an embedded M11 notion coprocessor. Compared to Apple's previous A10's GPU, the devices also make use of the newly-designed three-core GPU which is said to be 30 percent faster. 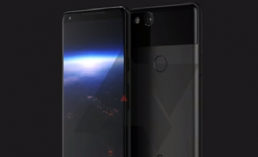 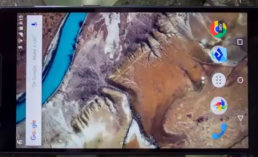 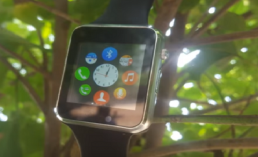