When one applications crosses a certain point of perfection where they have fixed all the errors and added all the necessary features for the app to be proper, the real fun begins. This is when features are added which no one even knew they wanted!

Facebook Messenger recently added instant games to their application. Tech Crunch has quite the perfect quote which perfectly describes why: "Bored while you wait for someone to text back?". One cannot explain it better than this. It implies the fact that some people take more than a few seconds to text back and that is fine.

However while one waits, they might as well pass some time while they are at it. Most mobile games take a while, one has to close their current chatting app, load the next one in, wait for it to load, and then finally play it. This requires a certain level of commitment at the very least.

But it gets better. The games that Facebook has are none other than the most nostalgic games that most people are familiar with. Not only did Facebook managed to find minimalistic games that are only there for a short term reasoning, but they also found some that everyone knows.

USA Today lists games like Pac-Man, Words With Friends, and even Space Invaders. There are the games and this really does bring a new sense of attraction to the concept of messenger. For instance one can play games with one friend while chatting with another.

They can try and beat their scores of Space Invaders or Pac Man while talking gossip with a group of friends. The possibilities are endless! These games are short term games as well and they never stop being fun. Many games that are released come from classic studios such as Konami, Bandi Namco, and even Taito.

However newer studios are given a chance too, such as Zynga and even King. This new feature will be tested in 30 different countries. 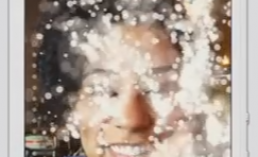 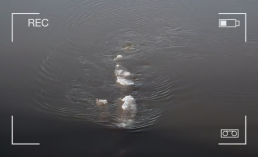