The Minnesota Timberwolves have been eyeing to trade Ricky Rubio for quite some time now. Experts say that it is no longer a question of "if" but more of "which team". The team may only be choosing which NBA Trade Rumors will benefit them best.

Ricky Rubio is making the most money in the Minnesota Timberwolves this season with $13.5 million. However, the point guard is only averaging 7.6 points, 7.9 assists and 4 rebounds this 2016-2017 season. Meanwhile, Kris Dunn, the team's pick in the 2016 NBA Draft is not far behind with 3.9 points and 2.3 assists in lesser playing time.

The fact is, the Wolves can do without their main point guard right now. This makes the Ricky Rubio trade a smart move for the young team. As reported by The Vertical, among the NBA Trade Rumors going around, the Sacramento Kings are the most interested team to acquire Rubio.

This possible trade can greatly benefit both teams according to Fox Sports. Minnesota Timberwolves can gain seasoned players who can score with Shumpert, Dunleavy Jr. and Williams. While the Cleveland Cavaliers can finally have the young point guard who can they count on to play assist to their stars, LeBron James and Kyrie Irving.

If one will look at it that way, this NBA Trade Rumors of the Wolves to the Cavaliers is certainly one for the books. The concerned players will definitely be great additions to their respective new teams. The Minnesota Timberwolves have to decide the Ricky Rubio trade they prefer before the NBA Trade Rumors deadline on February 23. 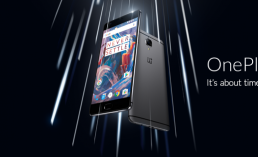 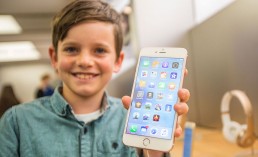 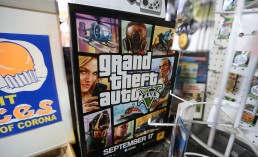