The arrival of "GTA 5" on Xbox One and PlayStation 4 brought a lot of game changes, one of which giving the players an option to bring their characters in "GTA Online" from Xbox 360 and PlayStation 3. While some "GTA Online" players shrugged off the announcement and put off the decision to transfer their characters or not, Rockstar Games announced that this feature will only be available until Mar.6. This is a total game changer and will make the players come to a decision soon.

According to VG24/7, Rockstar Games confirmed in a blog post that players will only be able to transfer their "GTA Online" characters from Xbox 360 and PlayStation 3 to PlayStation 4 and Xbox One. For those who are hesitating and worried that the transfer might affect their player stats, reports reveal that the only affected part is the "GTA Online" progress. The single-player save will not be affected and players must take note that not everything will be transferred.

Game experts have expressed their surprise on Rockstar Games' seemingly delayed "GTA Online" transfer offer. This is mainly because "GTA Online" has actually ceased releasing updates for Xbox One and PlayStation 3 a few years ago.

In another effort to motivate players to use updated and more current consoles, Rockstar Games released "GTA Online" updates in celebration of Valentine's day. Players with new consoles were offered double RP, bonuses and other in-game discounts in the new adversary mode, "Till Death Do Us Part." 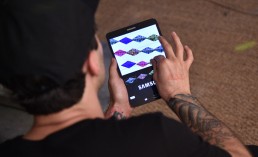 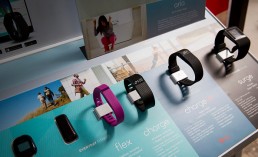 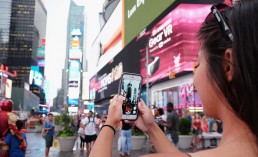