"Mass Effect: Andromeda" will become accessible on March 21 and as its release nears, a lot of new information is arising. As a matter of fact, the video game's lead designer Ian Frazier has revealed game's difficulty modes, customization options, and jumping enemies.

According to Game Rant, "Mass Effect: Andromeda's' lead designer Ian Frazier recently divulged difficulty modes that will be accessible to the space-based RPG. Frazier has replied to a "Mass Effect" fan who questioned if customizable armor colors would be returning in "Andromeda". The designer even went an extra step with his answer as he also affirmed that Ryder's casual clothing would also have the similar level of color customization alternatives as well.

Furthermore, Daily Express has learned that the BioWare team already confirmed that body customization for "Mass Effect: Andromeda" will not be available for Single-player mode. With this, it seems that customization options are just exclusive for multiplayer mode.

Nevertheless, it was also revealed that single-player mode will not have a level cap which means the gamers will have to play through the game a lot of times to unlock and max-out every existing skill. Aside from that, it was also noted that "Mass Effect: Andromeda" Producer Fernando Melo affirmed that patrons of the role-playing game will be encountering jumping enemies to assassinate using Salarians wielding swords.

It can also be remembered that last week, "Mass Effect; Andromeda" designer also confirmed the difficulty modes that will be available for the RPG. These include Narrative, Casual, Normal, Hardcore, Insanity and Battletoads but then one those modes is reportedly untrue. Moreover, it was also noted that the difficulty modes will be offered at the start of the game.

The "Mass Effect: Andromeda" will hit the market shelves on March 21 which was a few weeks from now, Moreover, the forthcoming game will only be accessible through Xbox One, PlayStation 4, and PC. 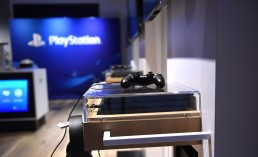 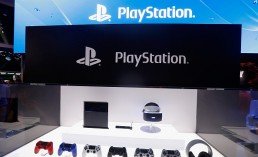 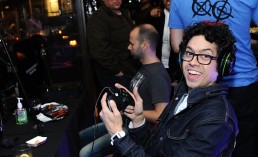