Dean McDermott's recent baby shower for Tori Spelling drew a lot of surprises - as well as one volatile reaction - from ex-wife Mary Jo Eustace. She is reportedly not "furious" that Dean is irregular about his regular child support payments, but she is definitely not going to remain quiet about it.

Tori Spelling is expecting her fifth child with Dean McDermott, but what about Mary Jo Eustace's 18-year-old son? The baby shower party cost $40,000. The teenage son, Jack, has support payment pending too. Mary Jo Eustace confirmed that she was not "livid" but just laughed when she read about her own reactions to the party in the news, according to Toronto Sun.

According to the court documents, Dean McDermott is supposed to visit a Los Angeles courtroom on March 9. Recently, Mary Jo Eustace slammed her ex-husband Dean McDermott with contempt of court allegations, as he is reported to owe her more than $100,000 in support payments, according to Mail Online.

However, other sources point out that it was foolish of Mary Jo Eustace to fume about it, as Tori's mother Candy Spelling gave all the expenses for that party. Tori Spelling and Dean faced a number of financial problems for many years and faced some suits for loan default last December. They had not paid $200,000 that they had borrowed in 2012.

Mary Jo Eustace reports, "I have taken every step to keep it fair. The latest contract we agreed to was put into place only last August." However, by last October, the payments spun to a stop again.

Moreover, American Express also slammed a suit on Tori Spelling as she did not repay her $87,000 credit card debt. Even though she had paid it in 2015, her check of $1,000 bounced. Additionally, last summer, the state of California issued a $259,000 tax lien against her property.

In 2013, Tori Spelling had confessed that she and Dean McDermott had been facing financial problems, as both of them did not have secure jobs in Hollywood for a long time. It was in 2015 that their reality show, "Tori and Dean," had been removed by the Lifetime Network after just a few seasons. They then appeared on various reality competition shows or promoted brands and products on other social media accounts. Last year they shifted from a huge Los Angeles rental home to a tinier flat. 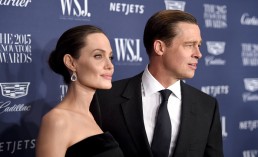 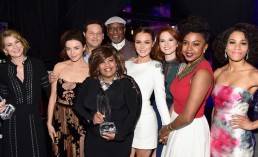 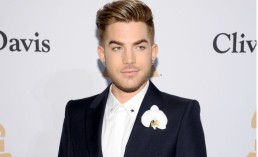