"GTA 5 Online" may imply something new to their system alongside the anticipated update. Those who look to take a piece of the action but want to resort to "cheating" may need to be cautious, as Rockstar Games has a way of sniffing them out.

As some may know, Rockstar Games announced that they will indeed have a few new contents for "GTA 5 Online," starting with over 20 new Stunt Races for the Cunning Stunts: Special Vehicle circuit. These will be built most especially for the Rocket Voltic, Ruiner 2000 & Blazer Aqua vehicles respectively, adapting to their traits and fferings-giving the potential to make various race experiences each time.

According to Express, the team behind "GTA 5 Online" now stated that because of such wonderful interactive contents, cheating is almost a natural part of some players' nature and they will ensure change in it. Rockstar Games said that if a player chooses to cheat or modify the game, they will be detected, receive suspension and even be subjected to a character wipe. The team recommends that players stay straight-edge instead, keeping the playing ground fair and modest.

The vehicles taking part of the said content are not considerably weaponized, but Rockstar Games implied that the "GTA 5 Online" content is made purely out of consideration of the fans' feedback. The same is expected for the fans' proposed "GTA 6," which some can agree to have been long overdue after "GTA 5" released back in 2013.

The "GTA 5 Online" content is slated to release on March 14, starting what is expected to be a series of other contents within 2017. What do you think of this new addition? Stay posted for more news and updates, as well as the possibility of the sixth installment in the near future. 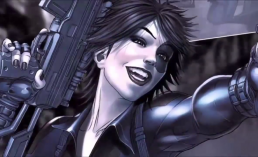 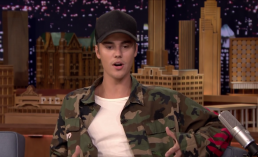 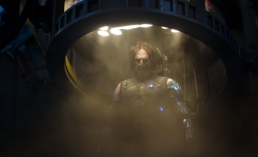