"Teen Wolf" Season 6 sees Beacon Hills in chaos and the city needs the help of Agent McCall. On the final 10 episodes of the thriller series, old characters are reported to be back.

Jeff Davies, showrunner of "Teen Wolf" Season 6 teases viewers that few old characters will be back. Fans speculate that with Beacon Hills in chaos, Scott's father, or Agent McCall, might be one of the characters to appear. Moreover, Scott seems to need his father's assistance which strengthens speculations that the agent McCall will be back.

"Teen Wolf" Season 6 viewers are also excited to see if Crystal Reed will be back as Allison Argent. She was killed in the previous seasons but was brought back as one of the ancestors. Then, of course, there are the characters of Danny Mahealani and Isaac Lahey which had been crowd favourites. Both mysteriously disappeared in the show and are expected to make the reappearance in the final episodes.

Kira Yukimura is also rumoured to be back in "Teen Wolf" Season 6. However, Arden Cho already confirmed that she is not returning to the MTV thriller series which will air this summer.

Jeff Davies denies rumours that "Teen Wolf" Season 6 could end up in a cliffhanger. He claims that it is an old trick. Fans would definitely not want that kind of ending especially so that this is the final season. 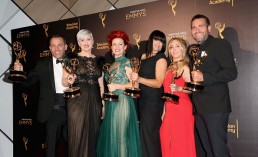 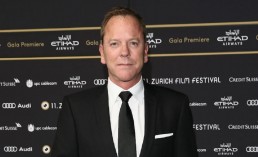