The CW's fantasy horror drama television series, "The Originals" season 4 is coming back this week to air another exciting episode from this season. A lot has happened during the premiere but there were cliffhanging scenarios that some viewers hope the upcoming episode will answer. Several spoilers and speculations have already emerged online regarding on the possible scenarios to happen.

On the previous episode of "The Originals" season 4, a lot was shown following the events of what happened during the last season finale. The premiere episode picked up from the events that happened approximately eighteen months after its original series, "The Vampire Diaries" ended its eighth season. Riley Voelkel's character Freya Mikaelson made sure she keeps her family alive and assured there was always a remedy for Marcel's (Charles Michaell Davis) bite.

On the upcoming episode of "The Originals" season 4, the Mikaelsons will officially be cured of their sleeping curse, thanks to Hayley Marshall Kenner (Phoebe Tonkin) who was the one who initiated the cure. Now that the family has already awoken, they will set up a plan this time that can get Klaus Mikaelson (Joseph Morgan) out from the dungeon he's currently in.

Hayley will be joining the Mikaelsons on their mission on this week's episode of "The Originals" season 4 and they will come to rescue Klaus in any way possible even though they would have to face Marcel. On the officially released promo, Klaus will be seen reuniting with her powerful daughter Hope (Summer Fontana).

According to Access Hollywood, Klaus' portrayer Joseph Morgan revealed that his character will be having a different personality on "The Originals" season 4, especially being a father to his daughter. The actor added that Klaus will realize his mistakes that he has done in the past and will make sure this time that he will be a better father to Hope.

Meanwhile, it has been reported that the premiere episode of "The Originals" season 4 came out strong in viewership, according to the ratings. TV Line reported that the series made a significant jump in its ratings since its third season. As per the source, the ratings hit a total of 1.05 million number of audience, which is reportedly higher than the finale of its original series, "TVD." 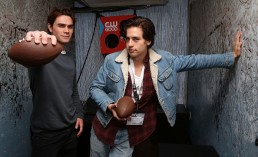 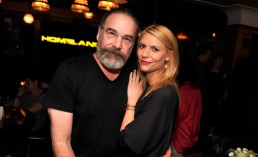 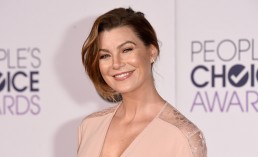