Kevin Hamric is Viz Media's Senior Director of Sales and Marketing, and in an interview, he mentioned that Tokyo Ghoul season 3 and One Punch Man season 2 are the most anticipated animes of this year and that the third season of Tokyo Ghoul would drop in 2017. Since then, Viz Media has published a statement that Hamric's information is incorrect.

However, fans who follow the manga would know that Ken Kaneki's story continues even after this as he joins the CCG as "Haise Sasaki", having lost his memories of his ghoul self and the past. "Tokyo Ghoul" season 3 rumors also suggest that once the anime is released, it will focus on Kaneki's new life and the fact that Arima might be the original "One-Eyed King". 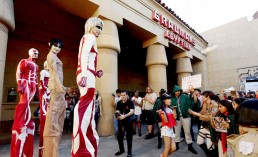 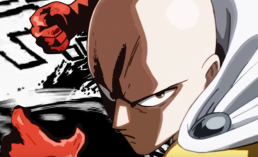 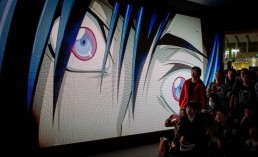