Kendall Jenner is set to receive the Fashion Icon of the Decade Award at the 2017 Fashion Media Awards on September 8 and apparently, Twitter isn't happy about the news.

Earlier this week, it was announced that Jenner would be given the award at the Daily Front Row event and quickly, social media blasted the outlet for naming the 21-year-old Keeping Up With the Kardashians star with the honor, mainly due to the fact that she's only been modeling for five years and the award is supposed to represent someone who has been an icon in the fashion world for 10 years.

“Full offense but Kendall is such a bland/boring model & is no where near being an 'icon' for fashion…at all,” one person wrote, according to a report by Hollywood Life on August 30. “This is so undeserved.”

“Awarding Kendall Jenner with fashion icon of the decade is like awarding Oscar Pistorius with husband of the decade,” another person added, citing Pistorius' alleged murder of girlfriend Reeva Steenkamp.

In addition to the backlash, Jenner has also received plenty of congratulatory messages from her peers, including a message from stylist Rachel Zoe.

More of the backlash can be seen below:

Pretty sure Kendall Jenner hasn't made a single decision for herself in the last decade. How could she be considered a fashion icon? — Oliva (@OllieCoulter) August 30, 2017

Kendall's outfits are nice and I always look forward to seeing what she wears but like fashion icon of the decade?? Idk about that

How has Kendall Jenner won a fashion icon award when her whole family needs a stylist to prepare every single outfit they wear — Robyn Milana (@robynmilana) August 30, 2017

Check out some of Kendall Jenner's top fashion moments below. 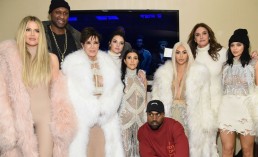 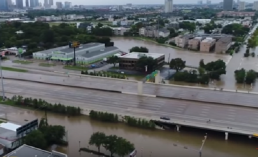