TV Academy has announced the inductees for its 2018 Hall of Fame and Shonda Rhimes has made the cut!

Rimes, who is the brain behind several popular ABC television shows like Grey’s Anatomy, Scandal, and How to Get Away With Murder, is among the greats who are getting the coveted salute, Page Six reported Thursday.

“All of these individuals are innovators who have shaped television and left an indelible mark on the medium and our culture,” Chairman and CEO of the Television Academy, Hayma Washington, said. “We are honored to welcome the latest group of distinguished individuals and look forward to showcasing their impacts for future generations.”

Head of Television for WME and Chair of the Hall of Fame Selection Committee, Rick Rosen, also commended the selection.

“Television’s evolution can be attributed to the substantial work of numerous individuals,” he said. “It is a pleasure to honor a group whose contributions have had and will continue to have a powerful influence on our ever exciting and evolving industry.”

The ceremony is set for Nov. 15 at the Saban Media Center in the Television Academy. 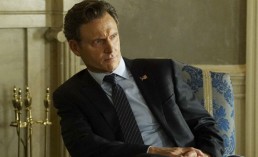 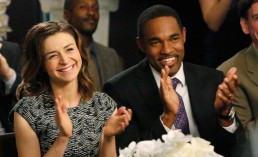