Even though we have a little over a month of winter left, Hulu just made an announcement that'll keep everyone entertained until the spring arrives. Hulu is bringing new television shows and movies to watch for the month of February!

The popular streaming service is bringing back some oldies but goodies in February for its viewers to enjoy. Classic shows such as the WB dramas One Tree Hill and Everwood and iconic films like A Fish Called Wanda and An Officer and a Gentleman will be available at the beginning of the month. The complete series of the TBS comedy, Cougar Town, starring Courtney Cox, Busy Phillips, and Josh Hopkins has also been added to the list.

Other fan favorites such as Once Upon a Time, The Animal, Sin City and the original 1984 film, Red Dawn will also be available throughout the month of February.

Shows and movies that will be leaving Hulu next month include Revolutionary War, Spaceballs, Saturday Night Fever, American Ninja, Punch Drunk Love, and The Fourth War.

Here's are some of the shows and movies that will be available in February.

Confessions of A Dangerous Mind (2002) 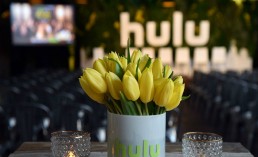 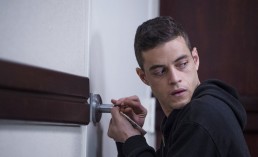 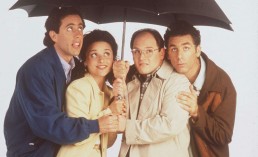