Glee alum Matthew Morrison expresses his disappointment over the alleged dog abuse on the production of his film Crazy Alien.

Morrison took to Twitter to air his concern over what transpired on the set of Crazy Alien, a Chinese film which he stars on. Apparently, he had just gotten wind of the viral video of the reported abuse and explained he could have done something to stop the animal cruelty had he known of the instance during the time.

"My heart is broken to see any animal treated this way. Had I been on set or known about this, I would have made all efforts to stop this," said the 39-year-old actor, and added he already got in touch with the producers of Crazy Alien to convey his outrage.

Just to give a background on the film, Glee has long aired its final episode, but it became a big hit in China. So, it is totally self-explanatory that Morrison got cast in Crazy Alien, directed by Ning Hao, the third installment of the comedy film.

The public uproar stemmed from a video submitted to the People for the Ethical Treatment of Animals or PETA which shows a German shepherd in a cage that was lifted up in the air by a crane. However, the cage twirled violently, possibly because it was pulled, before it gets hauled into the water and then hoisted again.

It was reported that the scene had a few takes, which meant the dog was submerged and spun wildly for a couple of times. According to PETA, the shoot took place in November during a scene when an alien picks up a dog and throws it. To make matters worse, the whistleblower claimed the dog never went on a break.

PETA is now asking Hao to cut that specific scene from the film, which will hit the big screen in February 2019. Furthermore, they wished the cast could shell out their salaries to give to charities dedicated for animal protection in the mammoth country.

"PETA is urging the actors to hold the production accountable and calling for the public to boycott this film," a statement read.

But of course, it should be noted that China has had issues with how they treat man's best friend, and is constantly receiving beating and condemnation from animal rights group. Several viral videos show just how dogs are made to live in dire conditions, and some show that a festival is actually dedicated to eating them. 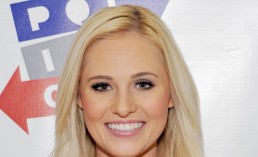 Tomi Lahren Denies She Kicked Her Dog 5 Times, Says It Was Just A Joke 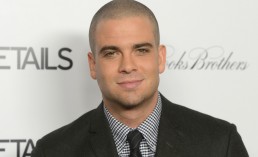 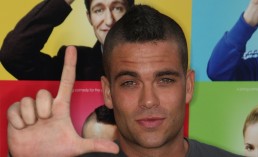 Mark Salling's Cause Of Death Revealed To Be Asphyxia By Hanging