Salling was awaiting sentence, supposedly on March 7, for pleading guilty to several counts of possession of child pornography. The prosecutors working on Salling's case had stated that they would ask the judge for a lighter sentence. He also was ordered to register as a sex offender and needed to stay 100 feet away from schools, parks, public swimming pools, and playgrounds.

During a raid on Sailling's apartment on Dec. 29, 2015, investigators found more than 25,000 images and 600 videos of pornography involving young children from both the actor-singer's computer and thumb drive. Court documents stated that the disturbing images that were in Salling's possession contained children as young as three years old.

Many fans believed that it was Salling's ex-girlfriend, Denyse Tontz, who turned Salling in to the authorities. Salling ended the relationship with Tontz in 2014 and she was utterly radio-silent on social media when the former Glee star was arrested the following year.

"I know. Loved Puck. Mark Salling was troubled, but still very sad to see it end like this," wrote one Twitter user.

Other users who did not stand for "pedophiles" saw Salling's death as joyous news.

"Glad he's dead! You can't rehabilitate pedophiles. Either they're locked up forever or dead. Saved taxpayers some money," wrote another user.

Salling found fame and fortune when he portrayed fan-favorite Noah "Puck" Puckerman on the hit Fox series. Throughout the show's six seasons, fans watched his character grow from an arrogant football player to a responsible adult.

Salling also had a close friendship with fellow Glee star Cory Monteith onscreen and off-screen. Monteith passed away on July 13, 2013.

Glee ran on Fox from 2009 to early 2015. The show won several awards including several Emmys and four Golden Globe awards.

As of yet, no Glee actors have commented about Salling's passing.

Law enforcement officials believe that no foul play was involved in Salling's death. 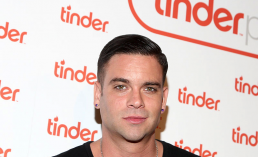 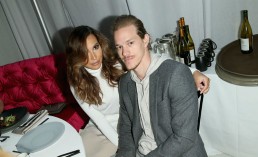 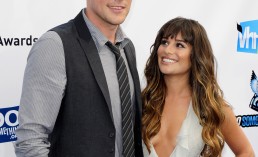