Freeform's drama series Beyond is not coming back for Season 3. This came just a week after the second season wrapped up.

This is a sad news for fans who witnessed Burkely Duffield's Holden waking up after being in a coma for 12 years. After the long sleep, he discovers some special abilities, which had since became the reason for many problems he embroiled in. Of the cancellation, the news isn't entirely a shocker.

Beyond Season 2 struggled with its ratings, unlike the first season when the digital platform greatly benefitted from the show's high flying ratings. The latest season aired its finale on March 22, and numbers indicate that it lost a significant number of viewers. This was probably what prompted Freeform bosses to drop the sci-fi drama, considering its average per episode rating of 0.08 in the 18-49 adult demographics, or a meek 244,000 audience per episode.

The show's second season was a far cry from the first run, as the debut season of Beyond was warmly received. The network said that there were 14 million viewers during the first week of the Season 1 when it was dropped Netflix style, the 10 episodes released in one go.

For its part, Beyond Season 1 greatly helped Freeform against other platforms, with its debut gathering 1.5 million viewers in a week, of which 500,000 was in the key and coveted demographic, 18-49 adults. The sophomore comeback in January had an obvious decline in audience, with the finale only getting 260,000 viewers, a striking contrast from the first.

What this just means is that Beyond Season 2 shed more than 50 percent of the viewers they amassed during the initial run. It looks like Freeform is firm about this, as it can be remembered that the renewal for a second season came as fast as how the company declined for a third run now.

The news came just as the platform released the premiere of Siren, which revolves around mermaids. Beyond is not joining the shows that were recently renewed, including The Bold Type, Grown-Ish, Shadowhunters, and Famous In Love. One to be watched for is a Pretty Little Liars spinoff, which could be expected after the end of Young and Hungry and The Fosters.

© 2020 ENSTARS, All rights reserved. Do not reproduce without permission.
TAGSFreeform Beyond netflix Burkley Duffield Beyond cancellation
SEE COMMENT
CLOSE COMMENT 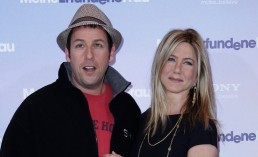 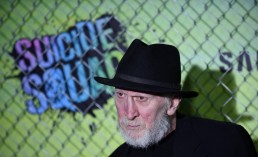 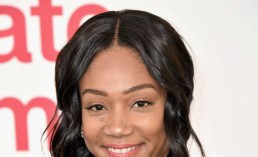