Will Ferrell was involved in a serious car crash on Friday, April 13. The actor was in an SUV that flipped over after a two-car crash.

Ferrell was reportedly with three other passengers, and the car was driven a by a chauffeur.

The accident took place at 11:00 p.m. on the I-5 freeway in Orange County. Witnesses stated that Ferrell's SUV was side-swiped by another vehicle.

The actor was seen taken into the ambulance on a stretcher but was also on the phone, as reported by TMZ. There haven't been any further details as to the injuries the actor has sustained from the accident.

The actor was apparently leaving from a Funny or Die event held in San Diego. Ferrell attended the event as his iconic character, Ron Burgundy.

Two other people involved in the accident were also taken the hospital.

The 50-year-old actor is best known for his roles in the films Anchorman: The Legend of Ron Burgundy, Talladega Nights, Step Brothers, The Other Guys, Daddy's Homes, Elf, and Old School. Ferrell is also one of the actors that are members of the Frat Pack group. The Frat Pack is a nickname given to certain actors in Hollywood with the highest-grossing comedies since the mid-'90s. Other actors that are considered members of this group include Jack Black, Owen Wilson, Ben Stiller, and Vince Vaughn.

Ferrell's crash follows a plethora of other celebrity car crashes that have taken place in 2018. Singer Justin Bieber was involved in a car wreck in West Hollywood on Mar. 23. The accident happened when a white Range Rover crashed into his Mercedes-Benz G-Class. The singer was luckily not harmed in the accident.

Actor Luke Wilson was also involved in a scary crash that unfortunately resulted in a fatality. Wilson's Toyota SUV was hit by a Ferrari on Valentine's Day. The person responsible for the accident also hit a 50-year-old woman who was driving a BMW and later succumbed to injuries in the hospital.

Actor Brad Pitt was also involved in a car crash when his dark gray Tesla hit a small silver Nissan that was in front of him. 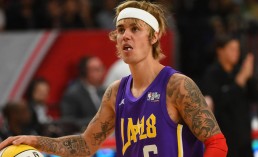 Justin Bieber Gets Into Car Wreck In West Hollywood 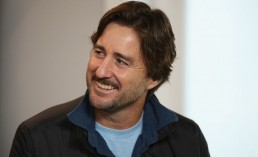 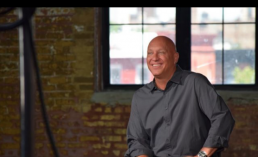