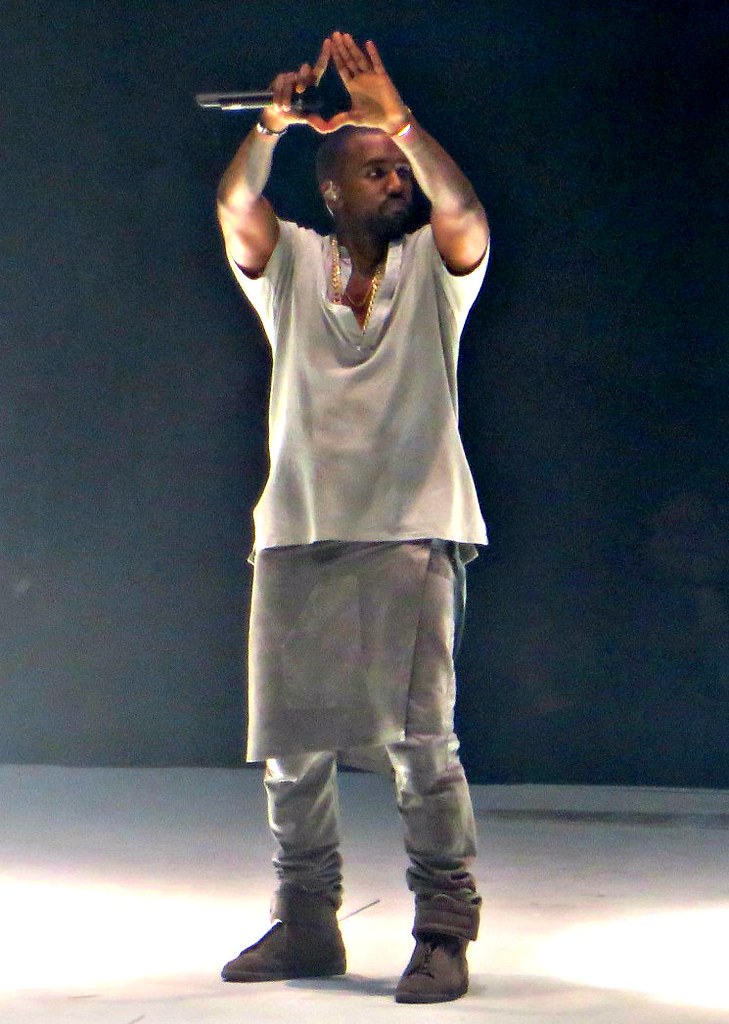 Kanye West launched a movie and an album after a long period of delay, and he reportedly had to lose a lot of sleep to get the work done.

Now, the rapper aims to top the Billboard chart again.

Playing Hide and Seek with Fans?

Kanye West did something different from the September 27 release date he originally promised. While that was met with an indefinite delay, fans at least got a tweet from Ye explaining the delay.

Last week, the rapper tweeted the "Jesus Is King" album would be coming out on Friday (Oct. 25) at midnight. Come the said date, however, he reminded fans again that the album would be released soon.

Naturally fans were expecting the album was in his hands already.

Nonetheless, midnight came and went without a word from the rapper. An hour after midnight, he decided to go on Twitter and admitted to his fans that they are still finalizing mixes on three songs. He then went on to promise that he wouldn't sleep to get the album out!

To my fans Thank you for being loyal & patient We are specifically fixing mixes on “Everything We Need” “Follow God” & “Water” We not going to sleep until this album is out! — ye (@kanyewest) October 25, 2019

The "Jesus Is King" album launched with 11 songs that could be played in all but 27 minutes. Rollingstone can't help but think it's unfinished, and several of his fans agree.

Billboard also slammed the rapper's lyrics as repetitive and noted that his vocals were "pretty bad." However, Ty and Clemons' vocals were praised on the report as "soothing vocals that revived the track."

In a Beats 1 interview with DJ Zane Lowe, Kanye explained that he "didn't know how to rap for God" -- that is rapping without curse words.

It seems apparent that the rapper is yet to have his thoughts organized for the album. Last year, "Yandhi" was set for a release, but it didn't launch. Apparently, the "Jesus is King" album was the replacement.

A leaked track supposedly for Yandhi was reportedly a collab with Nicki Manaj, who later said they don't "see eye to eye" on the songs.

Critics may be many, but when the "Jesus is King" IMAX film launched over the weekend, it raked in over $1 million, according to Forbes. West also had a special Sunday service that saw people by the droves following the launch of the album and the film.

Now, Ye is set to start his global tour "right away."

West also revealed that he will be launching another album on Christmas Day entitled "Jesus Is Born." Meanwhile, his "Jesus Is King" merch was already released ahead of his movie and album.

West is reportedly aiming for "Jesus is King" album to be his ninth consecutive No. 1 debut on the Billboard 200 chart. Fans and critics alike will see if Ye has lost his Midas Touch, which is critical as he said he will not go back to singing pre-gospel songs anymore.

Watch out for the updated Top 10 list of the Billboard 200 chart on November 1.