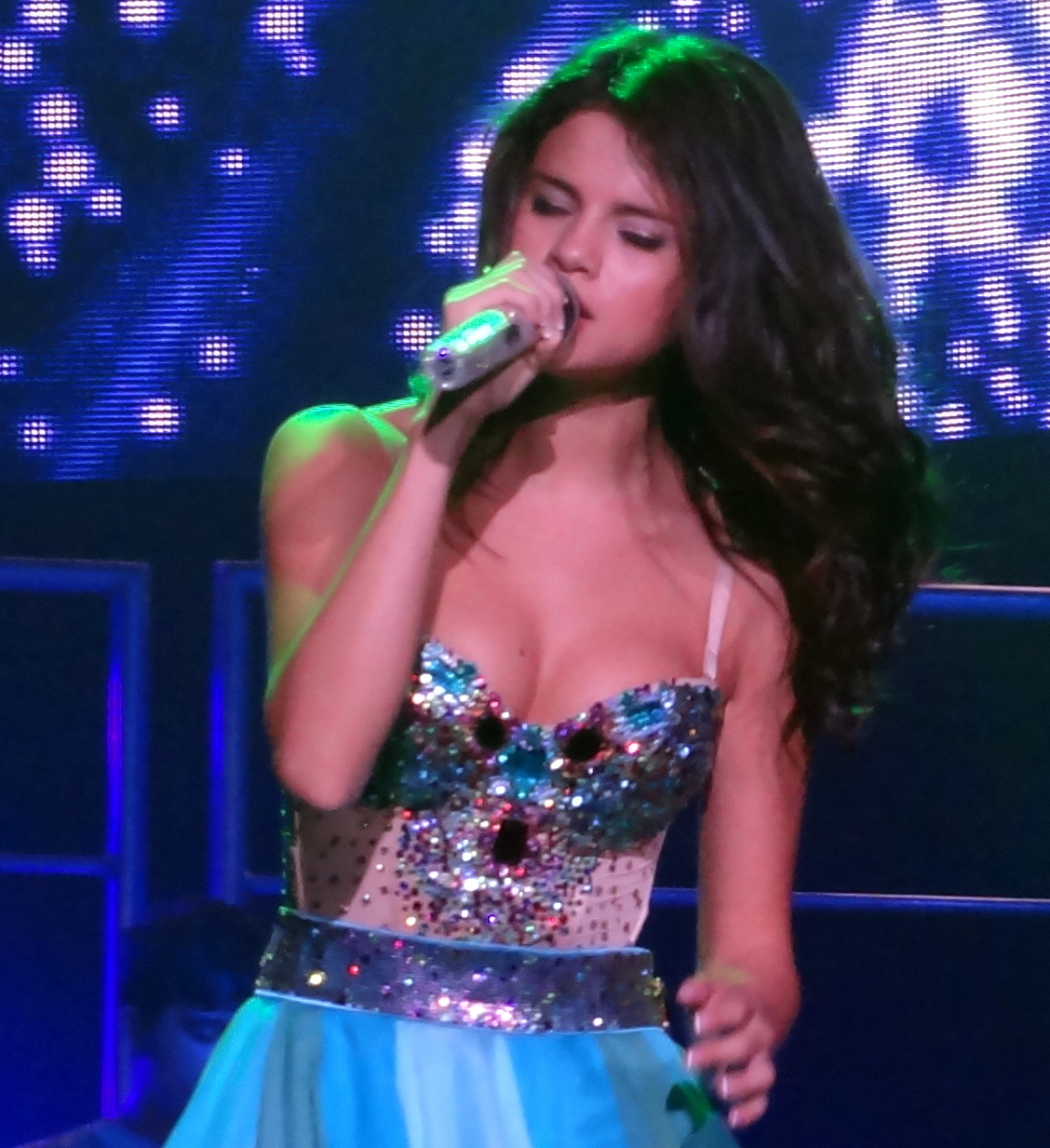 Uh-oh, did Selena Gomez just gave us a hint of how "toxic" her relationship with Justin Bieber was?

It has been a very tough and controversial week for Selena, indeed.  She opened up about her love life and current emotional status and shared how first loves can be a bit "toxic."

While people are busy speculating about how Selena's two new song releases are about her long-time ex-boyfriend Justin Bieber, the singer has been out on different press conferences promoting her new music while opening up more about her life. And while the singer-actress did not mention names, it's obvious to everyone who she means.

Selena did a one-on-one interview on the Zach Sang Show where she talked about how her first love was a "little toxic."

The singer said that in a phase of life where you get to experience love for the first time, it could get a little toxic. She also admitted that there has been co-dependency that has been happening that time and she thought that it was love until she gets addicted to the passion and frustration between her and her partner. She thought of it as a definition of love.

Selena shared in the interview that she has been "super, super single for two years," and it helped her reflect on what she would want on her next relationship. Gomez said that she wants it to be real when it happens, and she doesn't want it to be co-dependent or complicated.

The 27-year-old star also remains optimistic about his future, noting that one can actually find the right partner that is right for them and on the same page as they grow older.

Selena is also not rushing things to happen. She has been pretty chill recently and is happy with being single. For her, dating has caused her so much stress, and she prefers to do stuff on her own for now.

In most of her interviews, Selena has been very open about her life, what has been happening lately, her music and her mental health. Her new songs have incredibly reached the charts, and the singer is happy that she didn't only get to express who she is and what she is feeling, but she also felt the love and support of her fans.

As of now, we won't be expecting Selena to be out with someone new anytime soon.