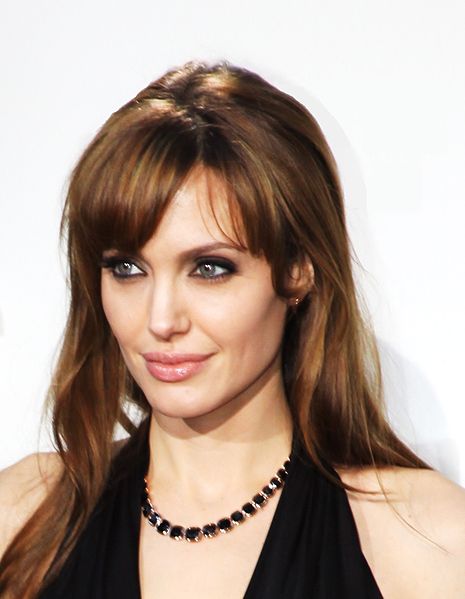 Angelina Jolie and co-star Richard Madden were both evacuated from the set of their movie in Spain.

According to reports, a special team of experts was brought into the scene and they discovered a bomb in the area. As RadarOnline reported, the unexploded bomb was immediately dealt with by the experts and removed from the scene.

The actors were currently shooting a scene on their upcoming film in the Canary Island of Fuerteventura, Spain. Specifically, they were in the gorgeous Dunes of Corralejo -- filming "The Eternals" -- when the bomb was discovered.

Jolie plays Thena while Madden plays Ikaris in the new superhero Marvel flick. The "Game of Thrones" star Kit Harington, 32, will also be part of the movie that is set to be released early next year.

It was obviously terrifying for the people working on the film, particularly those in charge of Angelina Jolie and the other actors. Authorities revealed that the bomb they found in the area may have been there for decades, and it has been left undisturbed for years.

It was riskier it it is to be removed, so the bomb disposal team had to disarm the device first before it was able to harm anyone.

The bomb found in the area was believed to be part of a World War II-era base. There has been no update if Angelina and Richard went back to filming after the bomb scare.

According to a report by The Sun, people behind the movie got very worried because of the bomb scare. Upon knowledge of the bomb in the area, they immediately evacuated Jolie and Madden. They didn't want to take any chances, particularly because the biggest stars in the industry are part of the film.

Prior to the evacuation, the people in the set panicked. When they learned about the presence of the bomb in the area, they got scared. They thought someone was trying to put their best Hollywood stars in danger, so they had to act fast to ensure the safety of the actors.

Everyone was in shock, but the cast and the crew were hauled out of the scene and the disposal experts were called in to save the day.

Despite the bomb scare, the fans are still looking forward to the film set to be released next year.