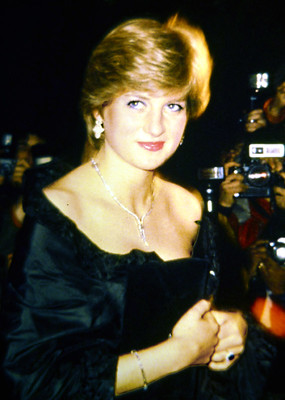 When you are the British monarch, everybody has a piece of advice for you. Even in your taste of clothes, while many will be awe-inspired by what you wear, there will be criticisms, too.

While we live in a time when freedom of expression extended to our clothing, there is still much restraint. Take for example Queen Elizabeth II and her love for furs.

The Queen has a wardrobe full of it, but now that the fur-free movement has become more aggressive, she could not possibly go out without raising eyebrows. Even celebrities face criticism from those who champion animal rights.

The Decision to Go Fur-Free

The British monarch is not one to stand for rebellion. If it meant that she would have to change her fashion likes and dislikes, she would if only not to be labeled a rebel.

While the Queen has yet to speak about why she will go fur-free, at least the real fur, that is, we at least know that the Queen will do anything to keep the peace.

According to her dressmaker and confidante Angela Kelly, the Queen will trade real fur for faux fur. It may or may not be a decision made out of consciousness of the rights PETA and similar organizations fight for, but it is highly-welcomed.

Princess Diana Got It Right First

When it comes to forbidding real fur in a royal's closet, the Queen's late daughter-in-law, Lady Diana Spencer was the first to make do without.

Diana was well-loved by the public albeit her fashion choices did not always sit right with the royal dressing code. She would bare her arms and not mind showing her cleavage, but she also did not wear fur.

To top it all, Princess Diana was a vegetarian and she excluded herself from hunting - something royals do to this day. Even Kate Middleton drew flak for participating in hunting to please senior royals, but the royal rebel Diana did not.

In the days of Diana, fur could not have been as cruelly obtained as it is now. PETA shared facts as to how fur is made now - many in illegal and indecent ways just to keep up with the demand.

The Queen's response to go fur-free may help organizations like PETA finally put an end to the sales and production of fur.

Animals have to be strangled, skinned alive, and even electrocuted to have their fur farmed. We live in a time when wearing fur is seen as something inhumane and even barbaric.

The Queen could not have been more praised for taking lessons from Diana to abandon real fur fashion.