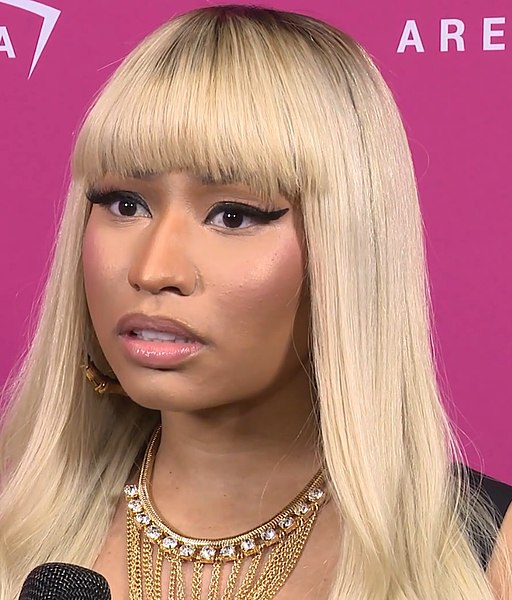 Minaj and Karol G announced their collaboration on social media this week, sharing snippets of the official music video. The brief teaser featured Nicki's signature tongue trill and a string of instrumentals.

Fortunately for fans, they did not have to wait for long to watch the music video and listen to the new single that features Nicki singing in Spanish.

This marks the first collaboration between the two music artists, and their fans are pumped to see the whole thing.

Everyone os excited about "Tusa," particularly because its release came months after Nicki Minaj made a shocking announcement in her Twitter account, telling fans that she is retiring.

In a now-deleted Tweet, Nicki surprised all her fans when she wrote, "I've decided to retire and have my family." In the same tweet, she told her fans to continue supporting her until she dies. She also expressed her appreciation of their undying support and hopes that they are happy.

However, Nicki has since clarified her "retirement" decision, saying that she was merely thinking about her future.

"When I posted that retirement tweet, I knew that I still had music that I already had recorded that was still going to come out", Minaj told The Shade Room, per Complete Music Update. "So the retirement was kind of talking about my album, meaning like, 'Do I want to go back and record my fifth album? Where do I stand with it now?'"

Although the faith of the fifth studio album she recorded remains unknown, this collaboration with Karol G. sends out the good news to all her fans: Nicki Minaj is still in the business and is back to making the rounds.

Nicki is clearly not yet ready to abandon her supporters and the music career she has built for years. Although she recently married -- tying the knot with Kenneth Petty -- and is planning to build a family, it sure seems she is not going anywhere away from the music scene.

Nicki Minaj is known to lay down vocals for other artists. This new collaboration is nothing new coming from her, but it definitely gets her fans talking.

What could she be up to next? The teaser for their music video is out.