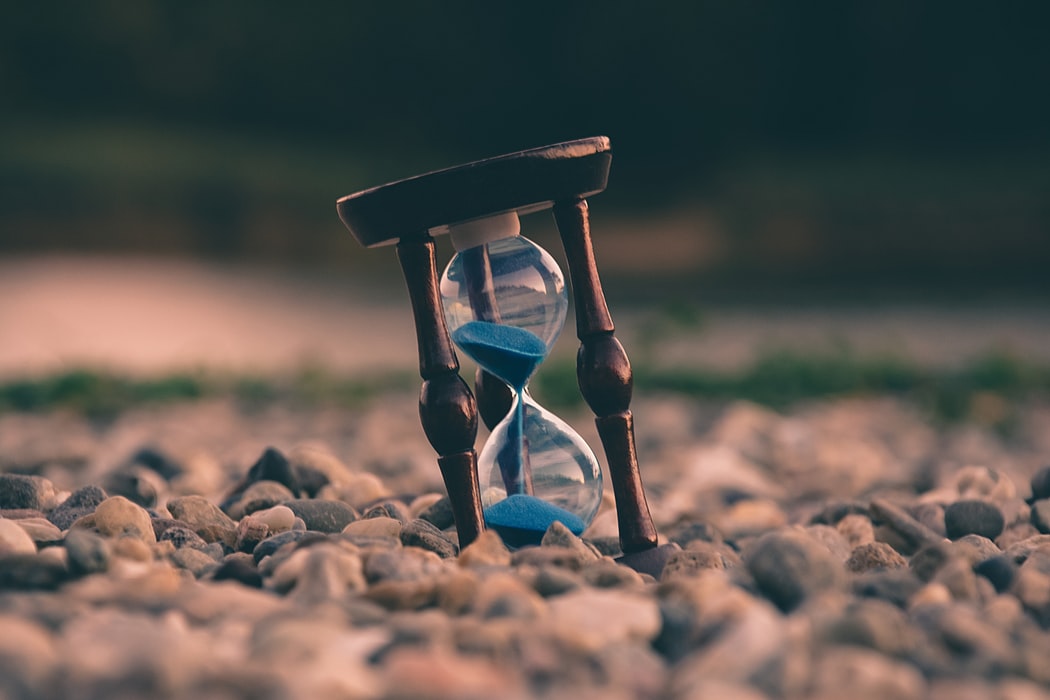 The cast of the longest-running soap opera, "Days of Our Lives," have been released from their contracts. However, there are no reports about the future of the series. Does this mean it will end soon too?

According to TVLine who broke the news first, the show will be in an indefinite hiatus starting at the end of November. Nonetheless, executives have not yet decided on its faith. Officially, the show has not been canceled.

The Representatives of Sony Pictures Television, the group behind the longest-running, top-rated soap opera, has yet to give a comment.

Fans do not need to fret, however. The soap opera cast and crew revealed that they have completed the shooting for episodes that will last for eight months. So even if the production goes cold at the end of November, there are still episodes that could last until the summer of 2020.

Unfortunately, it may also be possible that the show would end before that.

TVLine noted that both NBC and Sony Pictures Television are reviewing the negotiations to renew the show.

An insider told FOX News that the show might still keep the same cast, but the renewal of their contract will contain a much smaller rate. This is not an uncommon practice in the industry of soap opera.

With the recent decline in ratings, such suspension of the show did not come as a surprise. However, NBC expressed its desire to keep the show around. If so, the production will resume by March 2020.

It has also been revealed, though, that some of the cast members of the show might no longer be renewed. They confirmed this when the show's narrative took a giant leap of a year.

Executive Producer Ken Corday told TVInsider of the change in the time and pacing.

"This is a great way to reset things in Salem," Corday said. He also added that it won't be the first change that will happen. Instead, it will be a catalyst for all the other changes to take place.

"Days of Our Lives" has become a mirror of the days in the lives of its avid fans. From this end, all they wish is to see their favorite characters still be part of the show. Everyone wishes they would be, but only the executives can truly decide at this point.

© 2020 ENSTARS, All rights reserved. Do not reproduce without permission.
TAGSDays Of Our Lives soap opera Days of Our Lives cancelled Days of our Lives updates
SEE COMMENT
CLOSE COMMENT

(Photo by Aron Visuals on Unsplash)