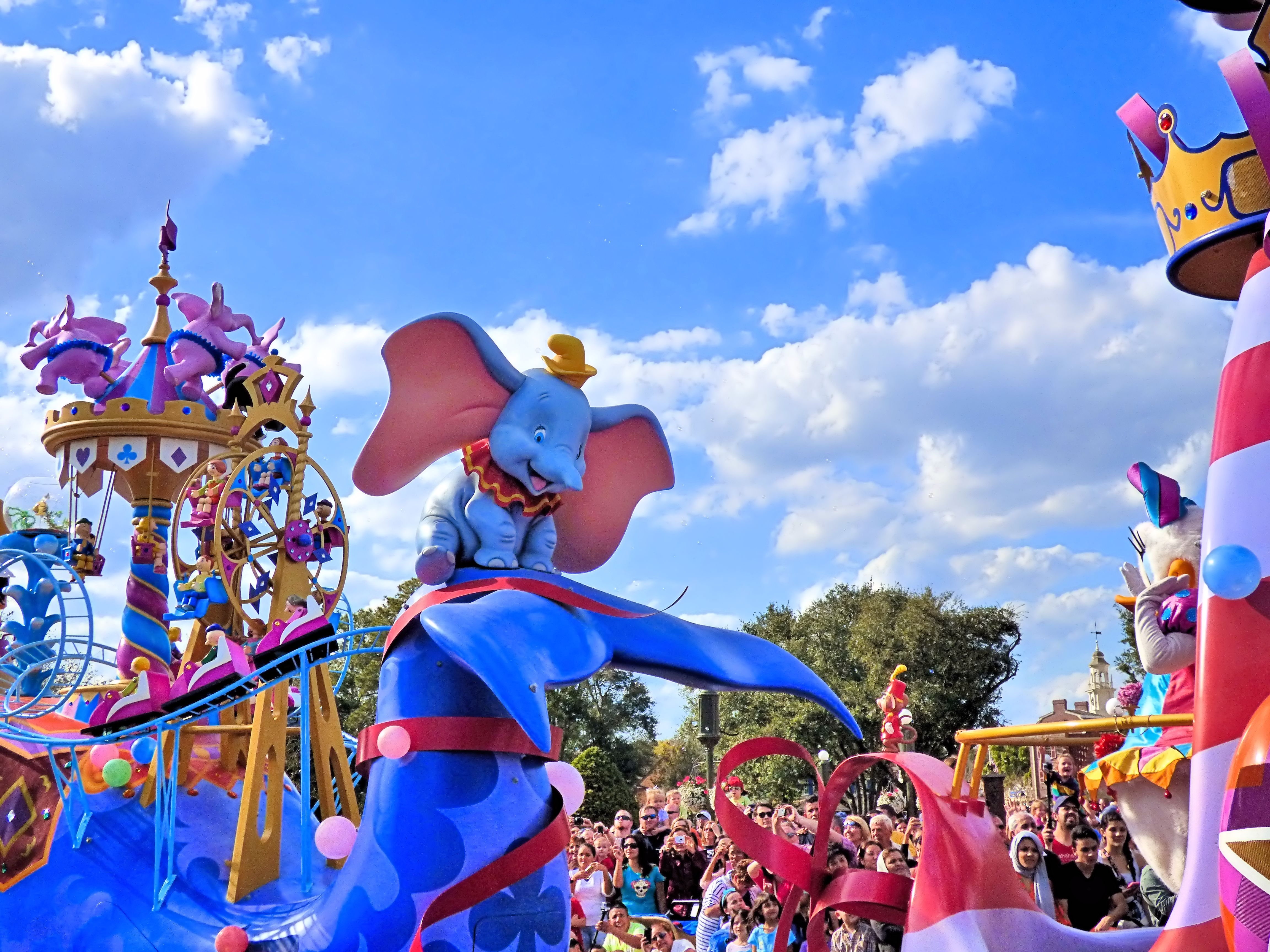 The classic "Dumbo" movie is an example of a Disney movie that everyone loves. However, like every other classic Disney movie, it came with outdated ideas that may hurt people within a cultural context.

With that said, Disney apologized for it. The apology came as a disclaimer at the beginning of every movie.

Did it work? There are certain scenes in these classic tales that are considered outright prejudiced or racist today. The disclaimers came in the description boxes of certain titles in the movies' list at Disney Plus.

It reads, "This program is presented as originally created. It may contain outdated cultural depictions."

In a particular scene in the movie "Dumbo." A group of crows was singing about seeing an elephant fly. However, in the said scene and song, there are a series racist stereotypes. The naming of the lead character, Jim Crow, is also seen as a form of mocking as the term was used as an insult to black men.

While the said scene remains in the movie that is beaing streamed in Disney Plus, there is no form of disclaimer or apology that is added within the actual scene or video window.

The disclaimer, however, received heavy backlash from viewers.

Disney's move to call it "outdated racial prejudice" did not sit well with some fans who called it dismissive. It was also compared to the Warner Bros. disclaimer of the same type, only that Warner was actually straightofroward with it and called it "racial prejudice."

With that said, some see Disney's move ad "cowardly."

Hate to nitpick a sensitivity warning but Disney+’s feels so brief and kind of dismissive by calling it “outdated cultural depictions” vs Warner Brothers actually calling it racial prejudice pic.twitter.com/98uYEBLyZK— give Rise 3 seasons or we fight (@unicornmantis) November 12, 2019

Disney expert, writer, and critic, Josh Spiegel said that it is truly encouraging that Disney acknowledges the darker elements of their classic films. However, he emphasized that the disclaimer that Disney added fell short of actually expressing their concern for such outdated cultural depictions.

In his interview with The Verge, Spiegel said that most of the subscribers of Disney Plus will not even notice the disclaimer.

"When they decide to click Play on the title, they are directed to the movie and that's it," Spiegel said.

The critic applauded the disclaimer saying that it is better than not having one at all, but he is urging Disney to do much more.

While Disney may have offered the disclaimer, it is clear for critics that the studios can do so much more than just that.

READ MORE: Spider-Man Out of Disney Plus Streaming For Outrageous Reason