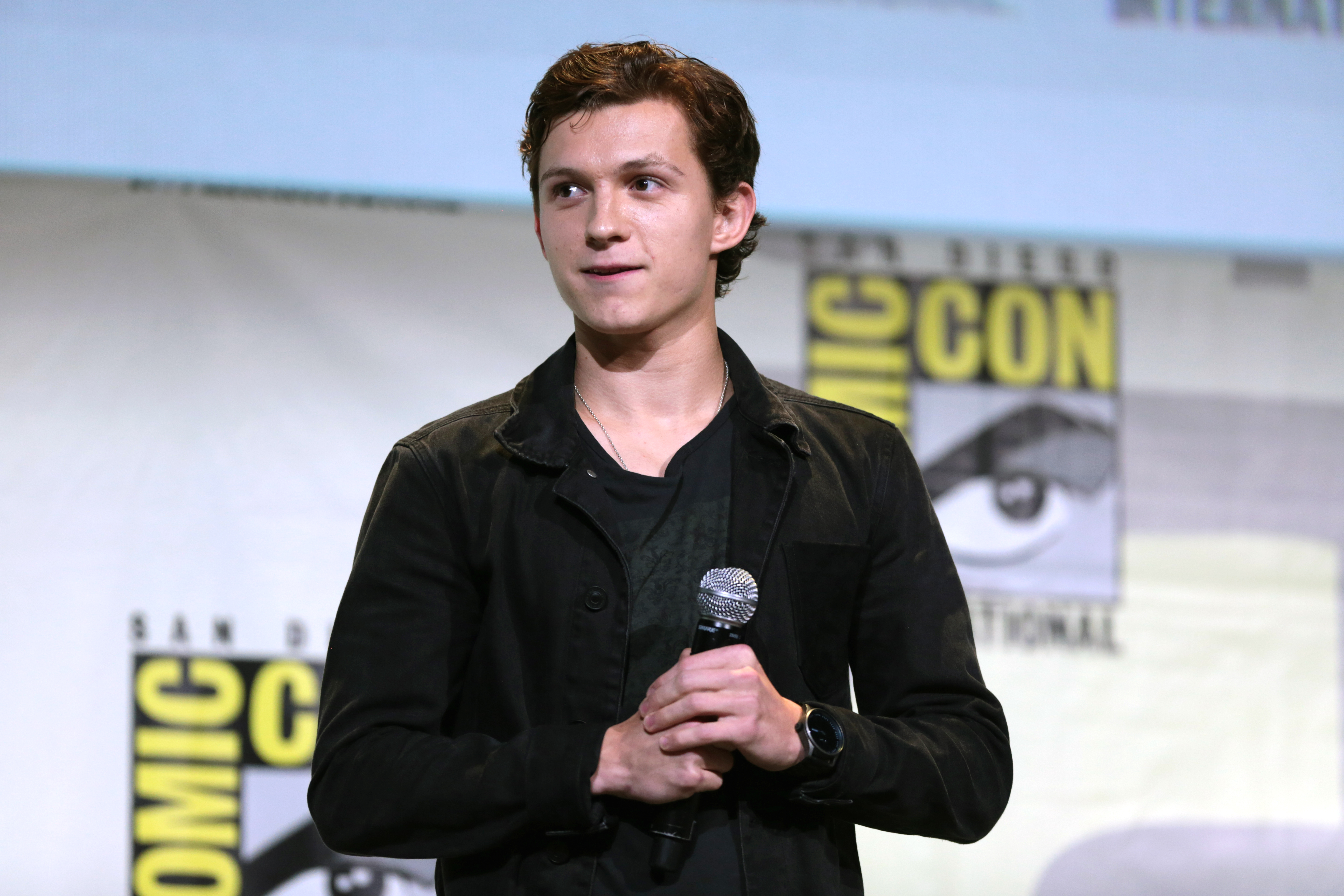 Disney brought some good news to all Marvel fans, except for avid supporters of the web-slinger Spider-Man.

The Walt Disney Company is making big moves, but apparently, bringing Spider-Man to Disney Plus was not one of them.

Spider-Man actor Tom Holland became the fruit of an unparalleled deal between Disney and Sony in 2015, which resulted in finally including the Spider-Man character to the Marvel Cinematic Universe (MCU).

Despite the success of the installments since Holland's debut in "Captain America: Civil War," Disney failed to secure the streaming rights for the Spider-Man movies from Sony.

Before they tried acquiring the rights, Disney and Sony faced conflicts whether Spider-Man will continue to feature in the MCU in its future films. Fortunately, after a few negotiations -- and Tom Holland's perseverance in talking with both companies secretly -- Sony and Disney decided to renew the terms earlier this year.

The two studios still bargained and tried to agree to each other's conditions, and finally arrived with the good news of Spider-Man staying in the MCU.

However, the contract did not grant Disney to make full use of the Spider-Man's solo films, "Spider-Man: Homecoming" and "Spider-Man: Far From Home." Sony still has the power for the distribution of the two blockbuster films while Marvel is still allowed to use the character in any of their movies.

It means that while the the two Spider-Man films were set in the MCU, they still belong to Sony.

To put it simply, the movie rights of the solo "Spider-Man" films became the sole reason why it did not make it to Disney Plus -- at least not now.

In an interview with The Verge, Disney Plus Head of Content and Marketing Ricky Strauss revealed the saddening news that MCU Spider-Man films will not be available on the newly established streaming site. Instead of the live-actions, the Spider-Man animated shows will still be on Disney Plus.

Strauss is not closing the door that the "Spider-Ma"n live action films will be in the site in the future. But for now, fans have just to wait and see.

For now, only eight Marvel movies ("Avengers: Age of Ultron", "Guardians of the Galaxy", "Ant-Man", "Captain Marvel", "Thor: The Dark World", "Iron Man", "Iron Man 3", and "Avengers: Endgame") made it to the streaming site.