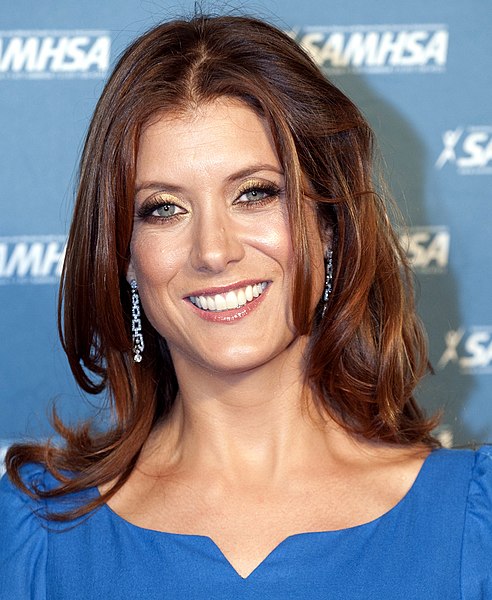 One after another, everyone's favorite characters have left Grey's Anatomy. As each one left the show, a whole lot of fans leave with them.

The show's ratings have seriously taken a downfall after Season 10 when one of the show's strongest characters -- Christina Yang played by Sandra Oh -- left to work in Zurich.

On Season 11, another one of the well-loved characters of the series, Neurosurgeon Derek Shepherd, died without getting a CT Scan. It left everyone heartbroken. Die-hard fans of the show thought it was the end of the series, but then it continued.

Some have lost their interest, while those who stayed on and watched just had the surprise of their lives.

On the latest episode of Grey's Anatomy that aired November 14, 2019, diehard fans said it is the best they have ever seen in years. Why does everyone love it so much?

Past Characters Came Back

In "The Shot", title of the latest episode, the two were brought back along with a lot of other past characters, at least symbolically, and everyone loved it.

Meredith (Ellen Pompeo) was in trial and about to lose her medical license, so Alex Karev (Just Chambers) called all of Meredith's past patients and former colleagues to testify for her character. Fans cried a lot when Katie Bryce came in the picture with her baby. She was Meredith's first patient, ever.

One fan wrote on Reddit that she is happy that Katie Bryce has a baby. The fan further insinuated that it would be nice if Zola (Meredith's eldest daughter) would be able to save her life when it is her turn to become an intern.

As if the testimonials of the past patients were not enough, the writers brought in a letter from Dr. Yang. the background music when it was read was Meredith and Christina's "Dance it out" song. It was nostalgia for everyone -- a truly amazing scene, indeed.

When the name of Addison was mentioned and how Alex tried to get in touch with her, that is when the fans lost it.

Addison was the ex-wife of Derek before he married Meredith. There were seasons when the focus was just on the two of them fighting and how it affected the relationship of Derek to Meredith.

One fan wrote, "Hearing Addie show her support for Meredith made me so happy!" The scene was the real tear-jerker as it reminded die-hard fans of the show of how feelings of hate and anger can evolve into something beautiful when people find true healing from within.

The fans went on and on talking about how they loved seeing old patients and the mention, at the least, of the characters they also love so dearly.

Now, everyone is wondering what would happen next. Guess is that everyone has got to wait for the next episode. Do not forget the tissue!