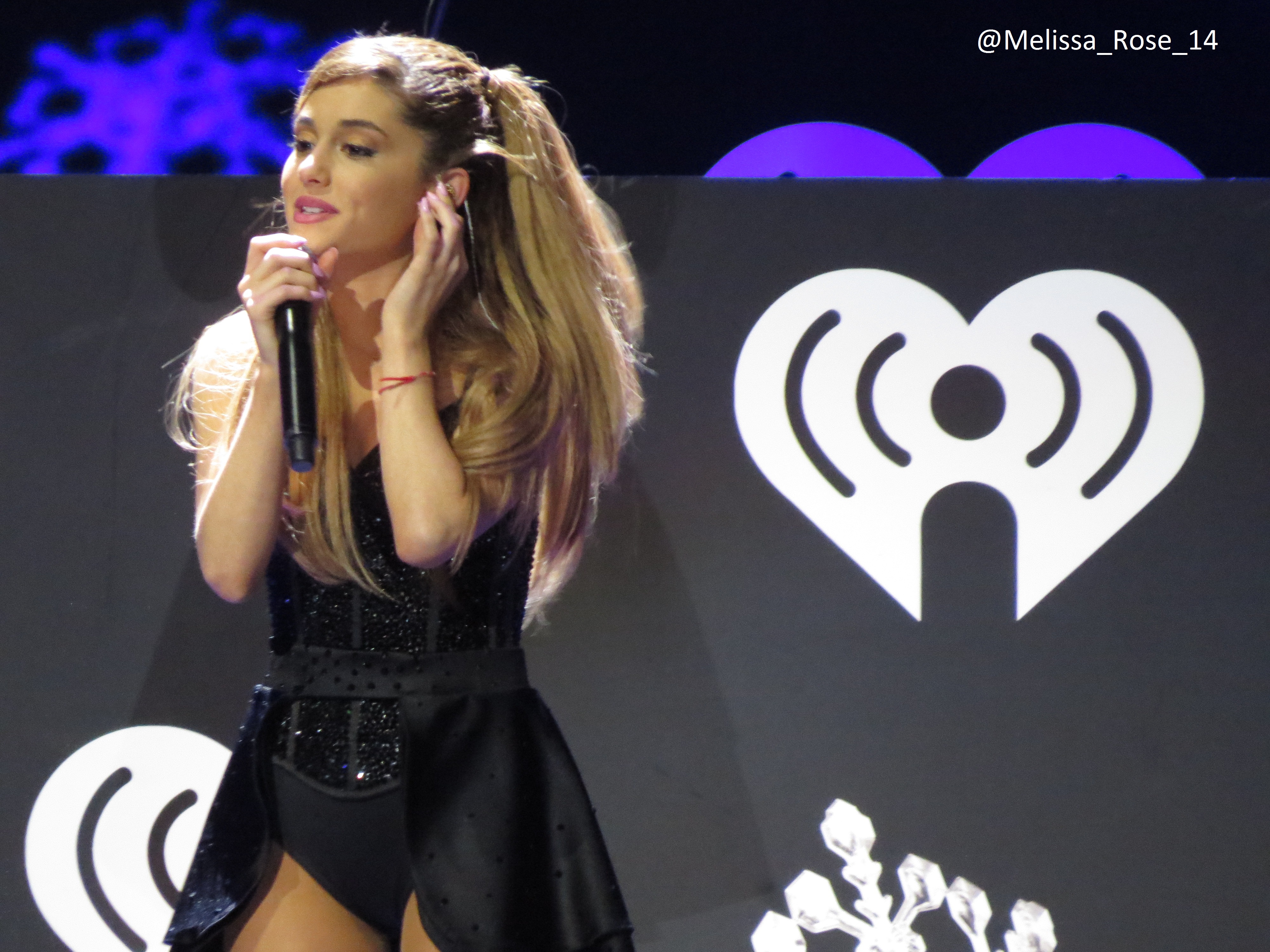 Ariana Grande breaks the heart of her fans after cancelling her Sunday concert in Kentucky.

After a whopping 84 shows and nine months on the road for her "Sweetener" tour, it seems that the consequences of working too hard have finally caught up to Ariana.

Ariana announced on Instagram that she had to cancel the show as she is in "so much pain" right now. The 26-year-old singer also revealed that she is having difficulty breathing, making it really impossible for her to perform at her current state.

"Throat and head are still in so much pain and it's difficult to breath during the show. " Grande explained.

Grande also expressed her sentiments and said that the last thing she would want to do is cancel a show. The post was meant as a gentle forewarning that maybe she cannot make the show.

A few hours later she sent fans an update.

Grande explained how she still cannt swallow or lift her head. This is especially alarming to her fans, as Ariana is known for her powerful vocals and lively choreography.

Ariana still does not know what the cause of her illness is, but she reassured fans that she is getting medication and consulting a doctor.

It was not long before Rupp Arena announced that Ariana's concert would be cancelled due to her health issues and that all tickets will be refunded.

This is not the first time that the popstar worked harder than what her body could handle, however.

During the same "Sweetener" tour on September 2019, Grande decided to cancel all future meet-and-greets with fans because she suffered from a handful of panic attacks.

Though fans were only given a partial refund for their meet-and-greet tickets, fans begged the Grammy winner to cancel the tour entirely.

It is still a little unclear how majority of fans will react to the recent announcement, as some have already expressed concerns that she might "burn up" from the physical exhaustion that comes as a performer.

Ariana Grande said she feels ten times worse now that she had to cancel her performance and simultaneously thank fans for their understanding.

The tour itself might be too demanding but Ariana has cancelled her shows a few times before, as she is prone to health issues.

In 2017, Ariana cancelled a show in Vietnam because her doctor would not allow her to perform. Meanwhile, in 2018, she cancelled her New Year's Eve weekend concert in Las Vegas due to unforeseeable health issues.

Still, it is nice to see that fans choose to understand and wish for her speedy recovery despite not being able to see their favorite popstar. Ariana Kentucky performance might have been cancelled but the rest of the tour will continue

A recent twitter update showed that her next shows in Tampa and Orlando are only postponed.