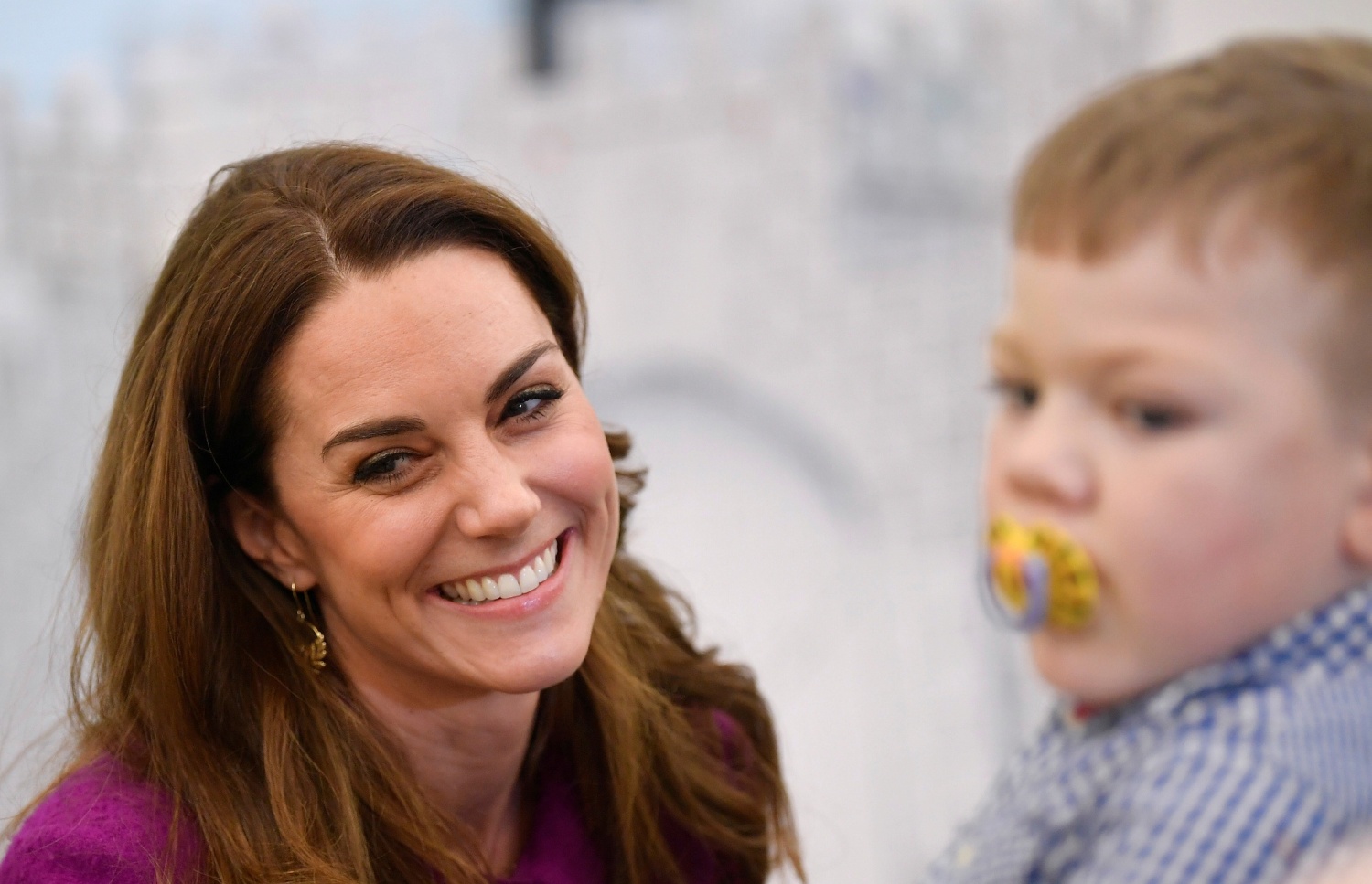 Prince William was on official royal duty, but he could not help but talk about his children. The dad-of-three raved about his children while he was presenting awards on two different occasions earlier this week.

Just last week, his wife Kate Middleton could not make it to the Tusk Awards because of her children. Kate did not specify why. Possible reasons could be babysitter woes, clingy George and Charlotte,  or teething troubles with Prince Louis.

Either way, William and Kate love talking about their children. So, it came as no surprise when the awardees relayed to the press what the Duke of Cambridge shared with them.

In 1950, Eileen Fenton became the first-ever woman to complete the Cross Channel Swimming Race. Over 15,000 people celebrated her when she arrived in her hometown in Dewsbury.

Fenton went on to become the secretary of the Dewsbury Swimming Club and first-class swimmers.

Prince William awarded Fenton 'Member of the Order of the British Empire' for her voluntary services to swimming. The 90-year-old recipient was so glad to be recognised for something she has enjoyed doing all her life.

Fenton revealed that it was during their short conversation that the Duke told her that he has a "family of swimmers." Kate and William reportedly made sure their children learn swimming as it is an essential life skill, and they have been "swimming quite well."

Kids can start swimming lessons at age four. Charlotte is now four, so she has been learning little duck dives at the kiddie pool.

Earlier this year, the Cambridge children were on a school holiday so Kate took them to a luxury spa near their home Anmer Hall at Sandringham Estate. It was there that the kids enjoyed swimming without assistance -- not even arm bands.

Kate even had George and Charlotte race each other for a few laps. At one time, George lost control and Kate rescued him. The little lad was teary-eyed for a bit, but that did not stop him from enjoying his time at the pool.

A Royal Line of Swimmers

Fenton revealed that Queen Elizabeth II and her sister Princess Margaret were known swimmers in the 1940s and 1950s.

The Princesses joined swimming competitions back in the days. A 13-year-old Elizabeth even won the Life Saving Medal from the Royal Life Saving Society. Now, her great-grandchildren are mastering this life-saving skill, too!

That same day, the Duke had another investiture ceremony on his schedule. He was to present the Diana awards at Kensington Palace.

The Duke presented the award to 14-year-old Olivia Hancock for promoting gender equality in football. Hancock revealed that Prince William shared a lovely story of the royal children with her.

George and Charlotte reportedly love playing football, too. One time Charlotte was in goal when George said, "Charlotte, I'm better than you." Their dad's response was simply the best, telling his son that his sister could be as good as him.

The teenage recipient loved to hear Prince William engage in football equality. She advocates for girls to have equal opportunities at playing sports as with boys.