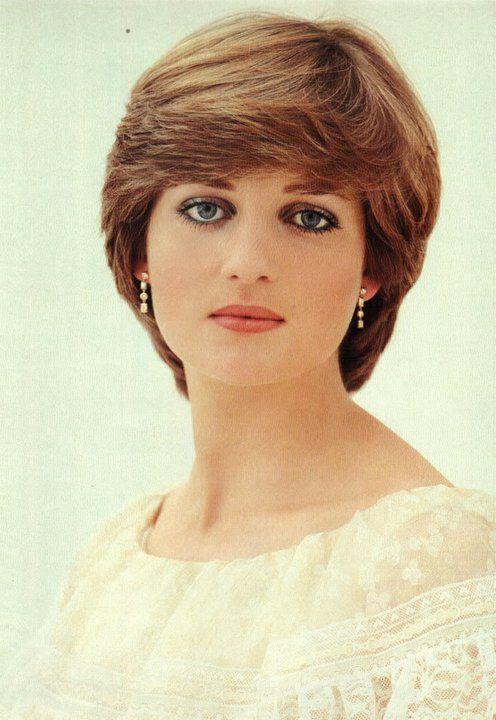 "The Crown" Season 3 has just been released this month and already reports about the fourth season are flooding.

Season 4 is set to cover the 80s, which means we will all get to relive Princess Diana's moments on-camera.

The entire cast has been replaced to suit the age of the royals they portray. Oscar award-winner Olivia Colman and Queen of Hearts from "Alice in Wonderland" actress Helena Bonham Carter have made Season 3 an exceptional watch.

However, what many look forward to is the introduction of one of the most popular royal in British history. Diana, Princess of Wales, was well-loved by the public in her time and thereafter.

Earlier this year, reports revealed that the Netflix Original Series was looking to cast a "mesmerizing young star" as the "desperate and lonely self-harmer" princess.

And now that Season 3 has been released, teaser photos for Season 4 have been unveiled. First off, Claire Foy is set to make a cameo. She will reprise her role as the Queen to film the speech then-Princess Elizabeth delivered on her 21st birthday.

Season 4 will also star "The Riot Club" actor Josh O' Connor as Prince Charles opposite Diana. He revealed that he got the gist of what his role meant for "The Crown."

As he was reading the script, O' Connor found that he too became sympathetic towards the Prince. This part drew him closer to becoming one with his role: "Until the Queen dies, my life can't take meaning. Until then, I'm just waiting for my own mother to die."

O'Connor added that it was a "dream come true" for him to have worked with Colman who plays his mother, The Queen in the series. Prince Charles was introduced ahead of Diana in the Season 3 premiere.

Spooky Doppelganger on the Set

When filming began for Season 4, O' Connor revealed his first thoughts on seeing his love interest in the film. He cited seeing a "breathtaking spitting image [of Lady Diana]" so much so that he felt it was "spooky."

O' Connor was referring to newcomer actress Emma Corrin as Lady Diana Spencer. Photos on set surfaced that gave fans insight to why O' Conner was spooked by his co-star.

In the images below featured the setting of the 1983 royal tour of Australia. Paparazzi snapped photos of the new star in a pink polka dot dress, coordinating hat and white clutch.

Previous to these photos, Corrin was photographed in an alluring angle reminiscent of Diana herself. The brunette even went blonde. She nailed Diana's iconic short hair swept on the sides in lustrous waves.

Why Corrin is 'Perfect' as Diana

Prior to her casting on "The Crown," Corrin starred in the "Batman" prequel series "Pennyworth." The film focused on Batman's butler Alfred Pennyworth. Corrin played Alfred's love interest.

"Pennyworth" co-star Paloma Faith gushed about Emma's perfect casting as Diana. Faith cited that she saw in the young actress the kind of inner strength along with external vulnerability which Diana embodied.

"The Crown" creator Peter Morgan revealed that the casting team was captivated by Emma during her audition. "She has the innocence and beauty of young Diana," raved Morgan.

But what really intrigued Morgan was how Emma was able to grasp the range and complexity of her character. Emma is an "anonymous teenager to become the most iconic woman of her generation" akin to Diana herself.