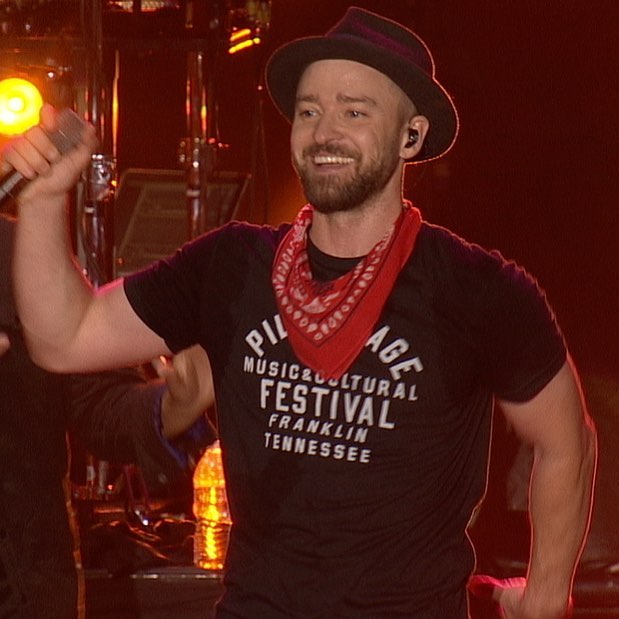 On Wednesday night, Timberlake took to his Instagram to publicly apologize to his wife, Jessica Biel. The 38-year-old singer-actor said he regretted his behavior and denied cheating on his wife with co-star Alisha Wainwright.

"A few weeks ago, I displayed a strong lapse in judgment," he stated, "But let me be clear - nothing happened between me and my costar," writing to his 56.8 million IG followers.

"I drank way too much that night and regretted my behavior. I should have known better."

Justin also added that what he did was not an example he wants to set to his son.

"I want to apologize to my amazing wife and family for putting them through such an embarrassing situation. I am focused on being the best husband and father I can be."

Justin and Alisha are currently filming an upcoming drama called "Palmer." Fisher Stevens directs the movie and it will be about an ex-convict, Eddie Palmer, who forms a friendship with a troubled boy.

Wainwright, however, has not posted anything to her social media accounts since the incident happened.

The former *NSYNC member's post comes after numerous photos of him and his co-star Wainwright holding hands while having drinks in New Orleans.

The Sun published photos of the two holding hands, and there was also a video where Wainwright can be seen resting her hands on his knee. The two were both in a balcony overlooking Bourbon Street.

According to one onlooker, the Timberlake and Wainwright were smiling and laughing. "At one stage, he grabbed her hand and rested it on his knee. She then gently started stroking his leg."

The Sun's source continued, "Then he clutched her hand with both of his and was playing with her hands."

The report also stated that Timberlake was not wearing his wedding ring.

The photos and footage went viral, which resulted in a conflagration of theory on social media, as well as allegations that Timberlake was cheating on his wife.

Timberlake has been married to Biel since 2012, and the two share a 4-year-old son.

However, despite how it may look, another source told People Magazine that there is nothing romantic going on with Timberlake and Wainwright and that the hand holding part of the night was "completely innocent."

"It's a balcony with a group of people, and it was nothing happening. Everybody was hanging out."

People's source added, "The video may look away, but it was nothing. It was some friends, members of the team, crew, and people like that. They all knew each other and were hanging."

Wainwright's representative told US Weekly that there was no validity in the speculation.

According to Gossip Cop, who confirmed that "there's nothing to see here," the full video of interaction received lesser viewers, but it did paint a more accurate depiction of what had happened.

They said that the singer might have just drunk too much and was told by Wainwright to call it a night. The actress was left together with the others while Timberlake already went home.