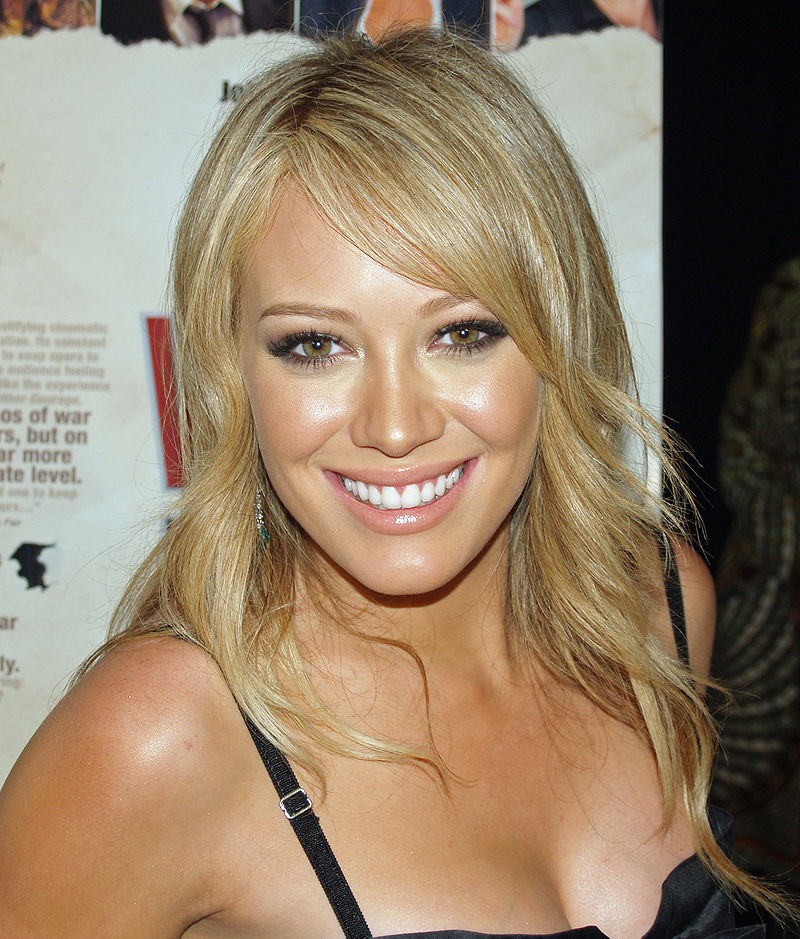 The Disney Plus reboot of "Lizzie McGuire" may be in trouble.

On Thursday, Variety reported that the show's creator Terri Minsky left the series after filming two episodes. The decision forced Disney to put the production on hold.

"Fans have a sentimental attachment to 'Lizzie McGuire' and high expectations for a new series," a spokesperson for Disney Plus wrote in an email to NBC News.

"After filming two episodes, we concluded that we need to move in a different creative direction and are putting a new lens on the show."

Minsky's whole contract with Disney Channel will remain, sources say, and more endeavors are organized. The reboot was the first project under the deal that was signed.

A substitute for Minsky, who ran the series from 2001 to 2004 and was the former showrunner of the reboot, has not been named yet. The original series spawned 2003's "The Lizzie McGuire Movie," which grossed $55.5 million worldwide from a $17 million budget.

Fans could not help but express their feelings about the situation on social media.

One person tweeted, "I don't know any information about why Terri is stepping down from Lizzie McGuire, but it's important for me to remind you all that I would still trust Terri Minsky with all my life."

"The problem with this is that Terri Minsky is the reason Lizzie was different from other Disney Channel shows at the time. Just like she did with Andi Mack. Who is going to replicate that same feeling if they find a new showrunner?" another one said.

Hilary Duff is currently on her honeymoon in Mozambique with her husband, Matthew Koma. They became husband and wife just a month ago. She has yet to comment on the situation.

Disney failed to elaborate on what a "different creative direction" meant, but it is presumed that the series will still follow Hilary Duff's character as she tries to navigate her late 20s in New York.

According to Disney's official synopsis, fans were supposed to see Lizzie, now a woman, on the tip of her 30th birthday in the revival. "She seemingly has it all - her dream job as an assistant to a fancy New York decorator, her dream guy, and a picturesque Brooklyn apartment - but things aren't always as they seem."

It continued, "With a little help from her friends, her loving family and her 13-year-old alter-ego in animated form, Lizzie navigates the ups and downs of adulthood."

Lizzie, a millennial, also has a "gorgeous fiancé" who is a chef at a "cool SoHo restaurant."

According to Duff, "She's older, and she's wiser, she has a much bigger shoe budget, which is super-exciting."

Duff announced the "Lizzie McGuire" reboot at Disney Plus' D23 Expo last August. Production for the series started in November.

On January 1, Disney Plus confirmed that the reboot of the show will start airing on the streaming service in 2020. Fans are hoping that this does not stop the revival from moving forward.

While "Lizzie McGuire" is one of the most highly anticipated series to hit Disney Plus, there will also be other shows and movies to be added on the streaming platform such as "The Lion King," "Aladdin," "Toy Story" and "Star Wars."