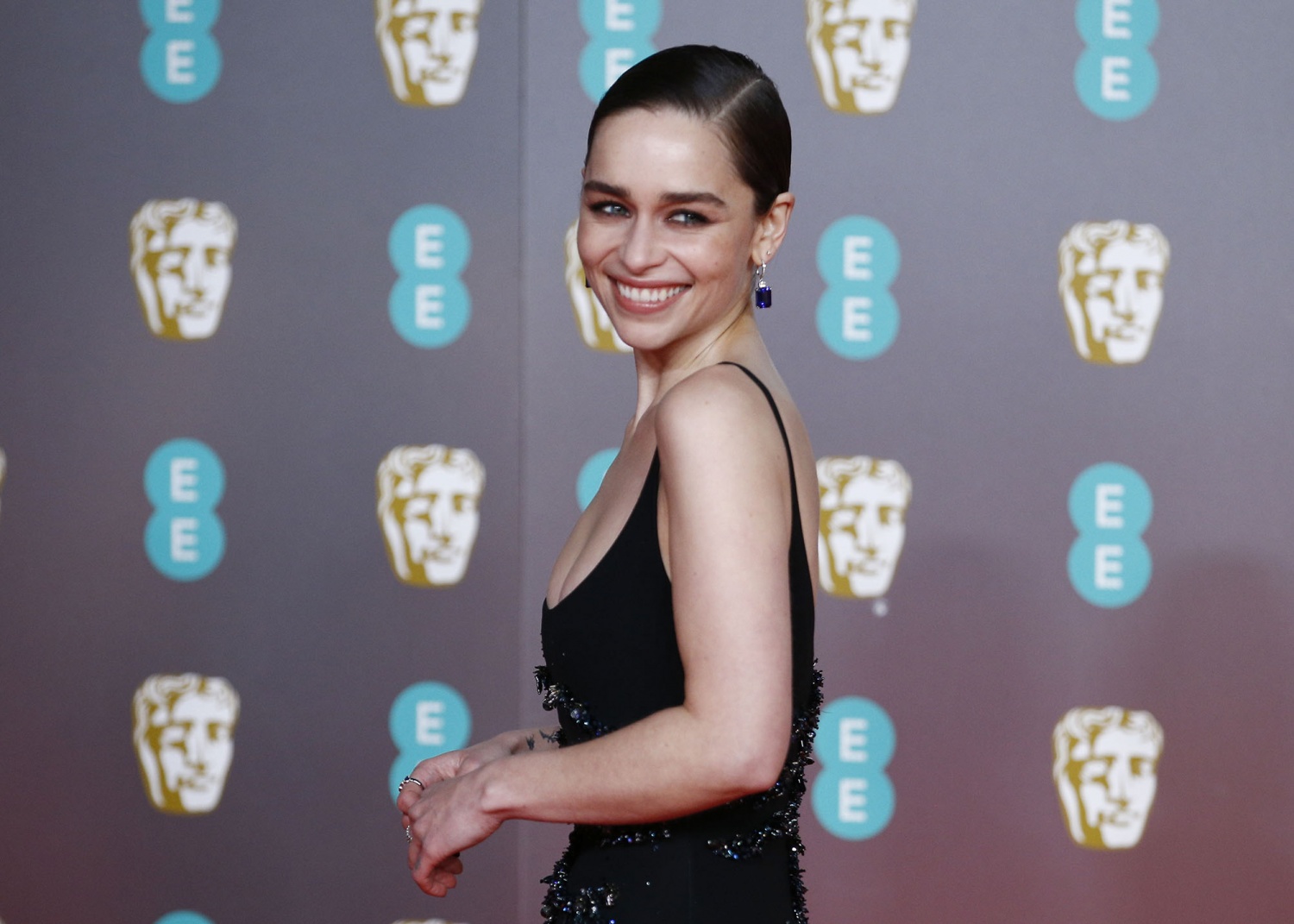 Have you ever try searching your self on Google? Well, as a regular citizen with a common name, you could probably get a Google search result of random people with the same name, one of your social media profiles, or no news item about your life at all.

But for celebrities who have been in the entertainment industry for so long, Google will probably give them all sorts of details like their full name, date of birth, list of shows, career history, photos from showbiz engagements, and video clips from shows.

Emilia Clarke, best known as Khaleesi or Daenerys Targaryen from the HBO hit series "Game of Thrones," is no longer new to what sort of results Google can give the minute she types her on-screen name.

While some celebrities are obsessed with social media and what news articles say about them on a daily basis, Emilia revealed that she refuses to search herself on Google for one good reason.

In an interview with "Body and Soul," the 33-year-old actress -- whose fame immediately shoot up because of her role as Mother of Dragons on Game of Thrones -- said that she learned her lesson not to look herself up during the earlier days of the show.

"I don't Google myself. I don't look at anything," Emilia said. "I learned very, very early on, after the first year [on Game of Thrones], and especially after my brain hemorrhages, not to read anything."

The award-winning actress explained this healthy habit that she practiced for the past few years on her career is one of her secrets to success.

"To me, is the recipe for success in dealing with fame and any subsequent failures. If you try not to tie your sense of self-worth to what other people perceive as success, then you're not going to tie it to what people may perceive as failure, either," Emilia said.

The "Me Before You" star also said that "looking the other way around" gives her the real joy in life. It makes her more human rather than obsessing on what people say about you.

"That's definitely the biggest life lesson I've learned along the way," she added.

Just last December 2019, Emilia opened up about her struggles in dealing with anxiety and panic attacks, which lead her to decide not to grant a photo op with fans anymore.

Speaking to "Table Manners With Jessie Ware" podcast, Clarke shared the traumatic experience she had when a fan randomly asked her for a selfie in the middle of a panic attack episode.

Due to complete exhaustion, Emilia said she had a panic attack while inside the airport, so she decided to call her mom. While telling her mom that she cannot breathe, a fan approached her asking for a selfie.

Although she politely declined the fan's request, the guy was insisting on taking a photo, so she just offered to give an autograph instead.

Emilia thinks it is more meaningful to have a conversation with a fan rather than taking a selfie and leaving as soon as they were able to take a snap.