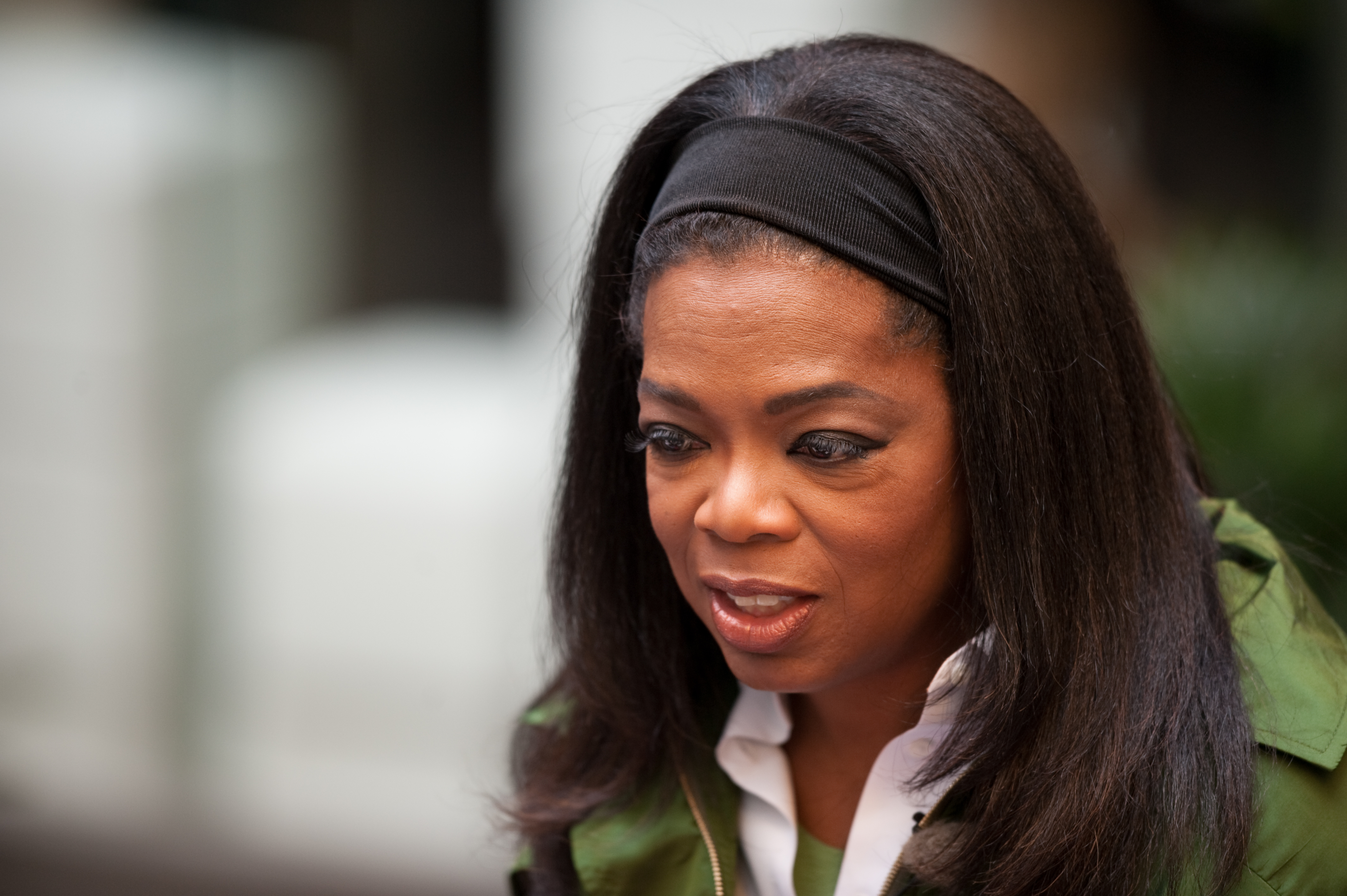 Oprah Winfrey is undoubtedly one of the toughest female celebrities in Hollywood. However, she unexpectedly showed some rare tears while talking about Gayle King's recent controversy.

On Friday, Winfrey appeared on the most recent episode of Today where she talked about her best friend, Gayle, and the backlash the journalist has received after allegedly disrespecting the late NBA legend, Kobe Bryant.

The 66-year-old media executive told the show's hosts, Hoda Kotb and Jenna Bush Hager, that her best friend is not doing well as she has started to receive death threats following her recent interview. Oprah added that the CBS News broadcast journalist needs to travel with security now that she felt very much attacked.

"She's not doing well and feels that she was put in a really terrible position," Winfrey emotionally said. "Because that interview had already run and in the context of the interview, everyone seemed fine, including Lisa Leslie."

Gayle received multiple threats from unknown people and has been criticized for pushing former WNBA player Lisa Leslie to give her stand on the sexual abuse allegations surrounding Bryant's name.

To conclude, the "A Wrinkle in Time" actress said that she understands where the anger of those people is coming from, but she also took note and revealed that Gayle has not slept in the past two days.

"Anybody can criticize anything, but the misogynistic vitriol to the point where it is dangerous to be in the streets alone," Oprah revealed. "Because it's not just the people who are attacking. It's the other people who feel like they can take that message and do whatever they want."

The CBS interview, which most people referred to as an ill-mannered one, took place while everyone is still mourning over Bryant's death.

On the Feb. 4 episode of the "CBS This Morning," King started to corner Lisa and asked the retired 47-year-old basketball player if she ever thought that Kobe's legacy "is complicated" after he got charged with sexual assault.

As a response, Lisa told the host that it was never complicated for her since he never saw Kobe to be that kind of person "who would do something to violate a woman or be aggressive in that way."

Despite the answer, however, Gayle seemed to have her own agenda and drove her guest to the edge when she claimed that Lisa would never see it because she is Kobe's friend.

Lisa appeared disgusted with the line of questioning, but she kept herself composed and responded with a neutral statement.

"That's possible, but I just don't believe that," Leslie replied.

Lisa went on and reminded the media that they should be sensitive now, most especially since Kobe's death only happened a few days ago and bringing up that specific topic about Bryant's past was just rude.

"If you had questions about it, you had many years to ask him that," Leslie added. "I don't think it's something that we should keep hanging over his legacy."