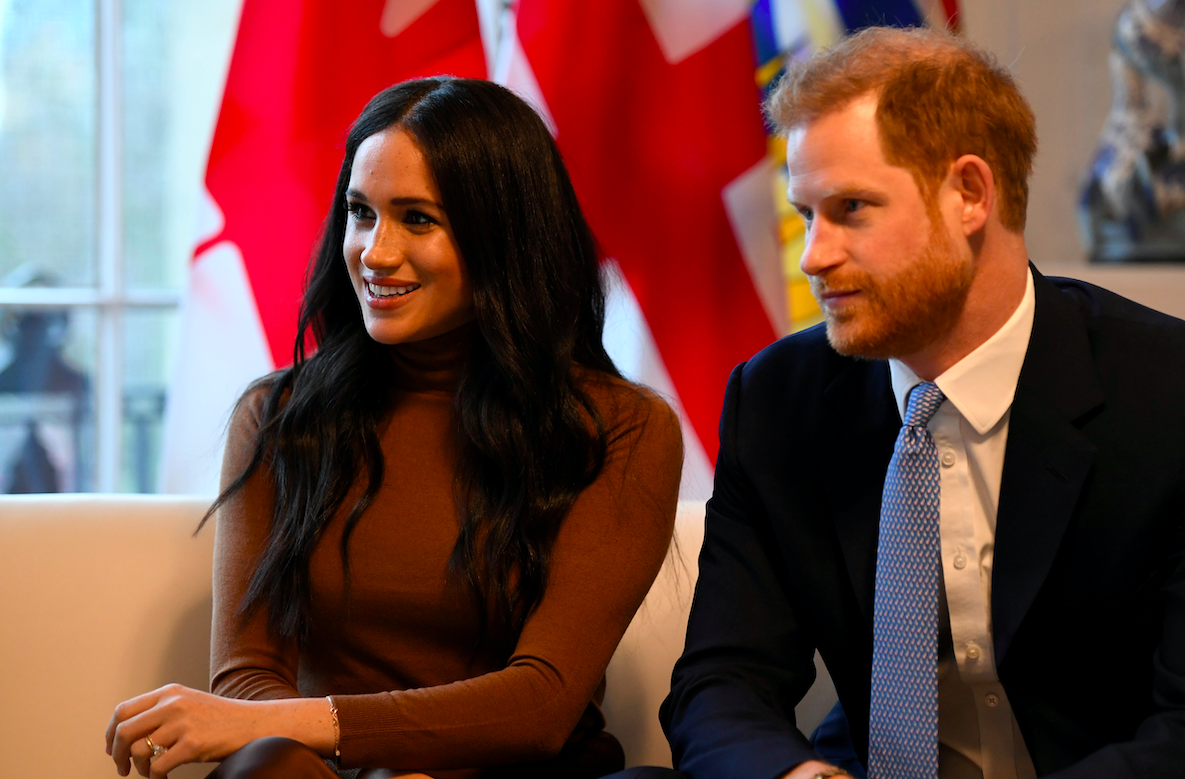 Because of the harsh criticisms they are receiving after stepping down as senior members of the royal family and living away from the U.K., Meghan Markle is reportedly teaching Prince Harry to be ruthless.

According to a report by Radar Online, the former B-list actress is helping her husband learn how to be cruel and how to easily remove some people out of his life, especially if they are backstabbers.

It was reported by the publication that some of Prince Harry's friends were making life difficult for the couple, saying that some of them were responsible for certain inside information leaking to the British tabloids that made the Duke and Duchess of Sussexes' life a living hell.

"He wants to purge all the backstabbers who have come out of the woodwork and criticized them since the announcement," an insider told Radar. "Meghan has been helping him delete people from his life. Not just via social media but wiping their numbers and addresses from his contact book and shredding any photos or letter they may have exchanged over the years.

"She's teaching him not to take any half-measures because it shows weakness."

Meghan Markle has a history of ghosting her friends, so she knows what she is doing. With that said, Harry is said to be taking everything to hear and "following her every word."

According to a report by Grazia Magazine, when Meghan's relationship with Prince Harry became more serious, her friends have not heard back from her.

Markle also reportedly sent a mutual friend a message explaining that she would no longer be in touch.

The source added that Markle's friends understood this because her life changed after meeting the royal prince. Despite knowing that she is sociable, royalty requires a different level of security.

Mixed Relationship With The Royal Family

As for Prince Harry's relationship with Prince William, an insider spoke to Entertainment Tonight and said that their relationship has since improved despite the controversial "Megxit." Apparently, they are already on speaking terms.

Interestingly, however, a Radar insider revealed that the Duke and Duchess of Cambridge are happy that the Sussexes are gone and away from the royal family.

"There are no tears for Meghan leaving. William and Kate couldn't be happier with Harry and Meghan's decision," the said source claimed.

According to another Radar report, it was also believed that Camilla Parker-Bowles could have possibly encouraged Prince Harry and Meghan's decision to leave the royal family.

"She knew this was in the works and told Meghan to follow her heart and leave if she needs to," a source said on the advice Camilla gave Meghan.

For what it is worth, Camilla and Markle reportedly share a close relationship. Markle leaned on the Duchess of Cornwall, who has experienced a fair share of royal scandals over the years.

"She knew this was in the works and actually told Meghan to follow her heart and leave if she needed to," the source furthered.

Camilla hasn't always had an easy time in the royal family. For years, she was engaged in an affair with Prince Charles, who was married to Princess Diana at that time.

Their secret love affair broke the relationship of the royal couple. After Prince Charles and Diana got a divorce, Camilla officially entered the cene and started dating Prince Charles before they wed in 2005.