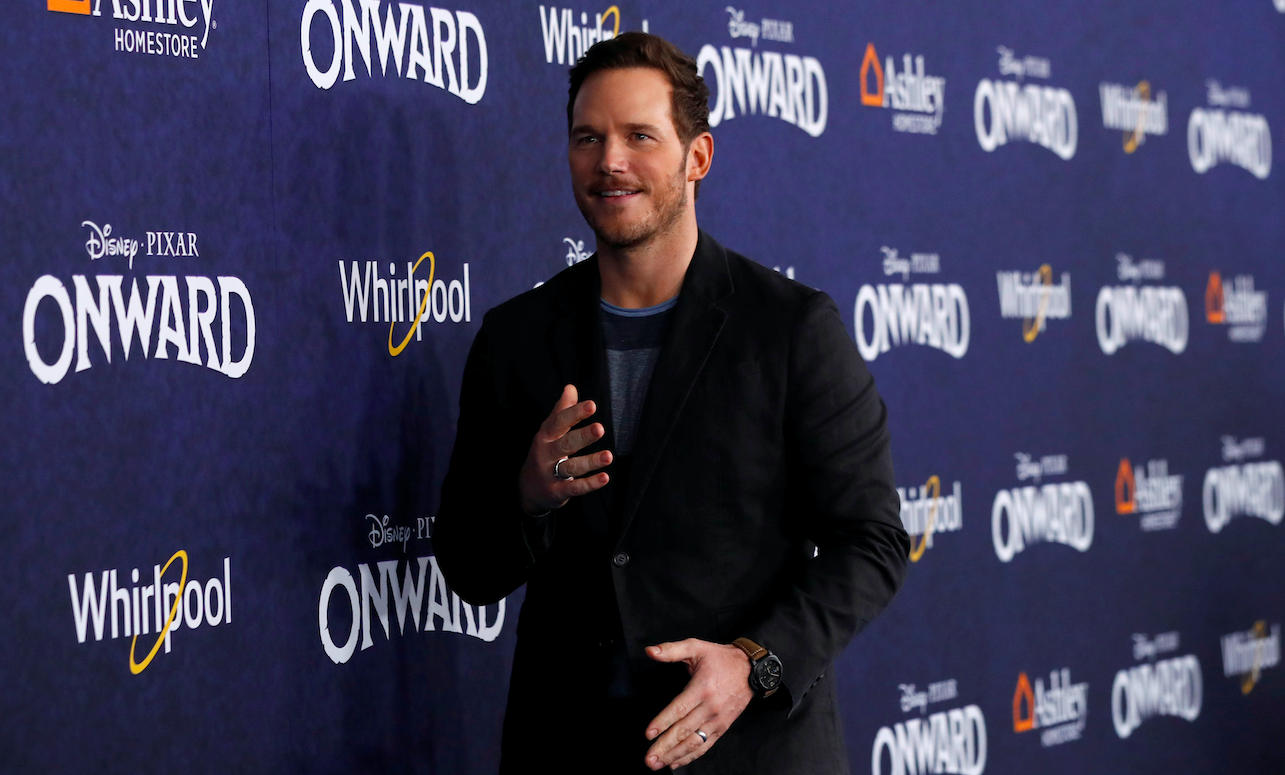 The "Guardians of the Galaxy" actor shared how having a sunburn put him in such a bad mood and got his skin "a touch crispy" during his honeymoon in Hawaii with Katherine Schwarzenegger.

"I just remember Katherine saying, 'You have to put on sunscreen.' And I said, 'No. I want to get a little going,'" Pratt shared. He also admitted that it "happened so fast," as he laid out and he could smell as if someone was cooking bacon.

"I forgot how translucent my skin is."

Pratt then reflected on his poor choice and said, "I don't know what I was thinking. Over the last five years, I've been doing all these movies, and in those movies, I look so tan. But I forget that it's sprayed on."

Pratt wanted to get a "little color," so he laid out in hopes of getting that tan he wants. After nine minutes, however, it resulted to some harsh sunburn on his entire back. In fact, he shared a snap of his burnt body on Instagram last June.

"You'll notice the butt. That's the color I typically am," Pratt told the show host.

DeGeneres then said that forgetting to put on some sun protection must have "put a damper" on his honeymoon, to which the actor agreed on before confessing he wore a shirt for the rest of their honeymoon.

"Everything shirt on. Every activity that happens on a honeymoon: shirt on. Really sexy," Pratt hilariously revealed..

The two stayed at a luxury hotel and resort in Lanai, Hawaii.

In 2018, Pratt and Katherine Schwarzenegger were spotted in Santa Barbara. A source told People that it was Schwarzenegger's mother who set her up with the "Marvel" actor.

At that time, they already had multiple dates. A month after, the pair was photographed attending church together with Chris' son, Jack.

By December 2018, the two made their relationship official and announced their engagement.

The couple were married in June 2019 in an intimate ceremony in Montecito, California.

On his Instagram following the wedding, Pratt captioned the photo of him and his new bride that says it was "the best day of our lives." He also said that he felt so "blessed to begin this new chapter of our lives."

Fans everywhere were devastated when it was revealed that Chris and Anna Faris were separating after eight years of marriage.

They announced their separation in December 2017 and finalized their divorce in October 2018.

Confirming the rumors, Pratt announced the breakup via his Facebook saying, "We tried hard for a long time, and we're really disappointed. We still love each other, will always cherish our time together and continue to have the deepest respect for one another."

Faris has since found her new man and has also announced that she is engaged.

Speaking to The Late Late Show just last Tuesday, Faris revealed that she is engaged to cinematographer Michael Barrett before showing the beautiful canary yellow rock on her left ring finger.

"This was not here the last time you were on the show," says Corden, "Look at this ring! Congratulations on the engagement!"

READ MORE: Justin Bieber Wanted to Beat Up Tom Cruise -- 'I Was Stupid!'