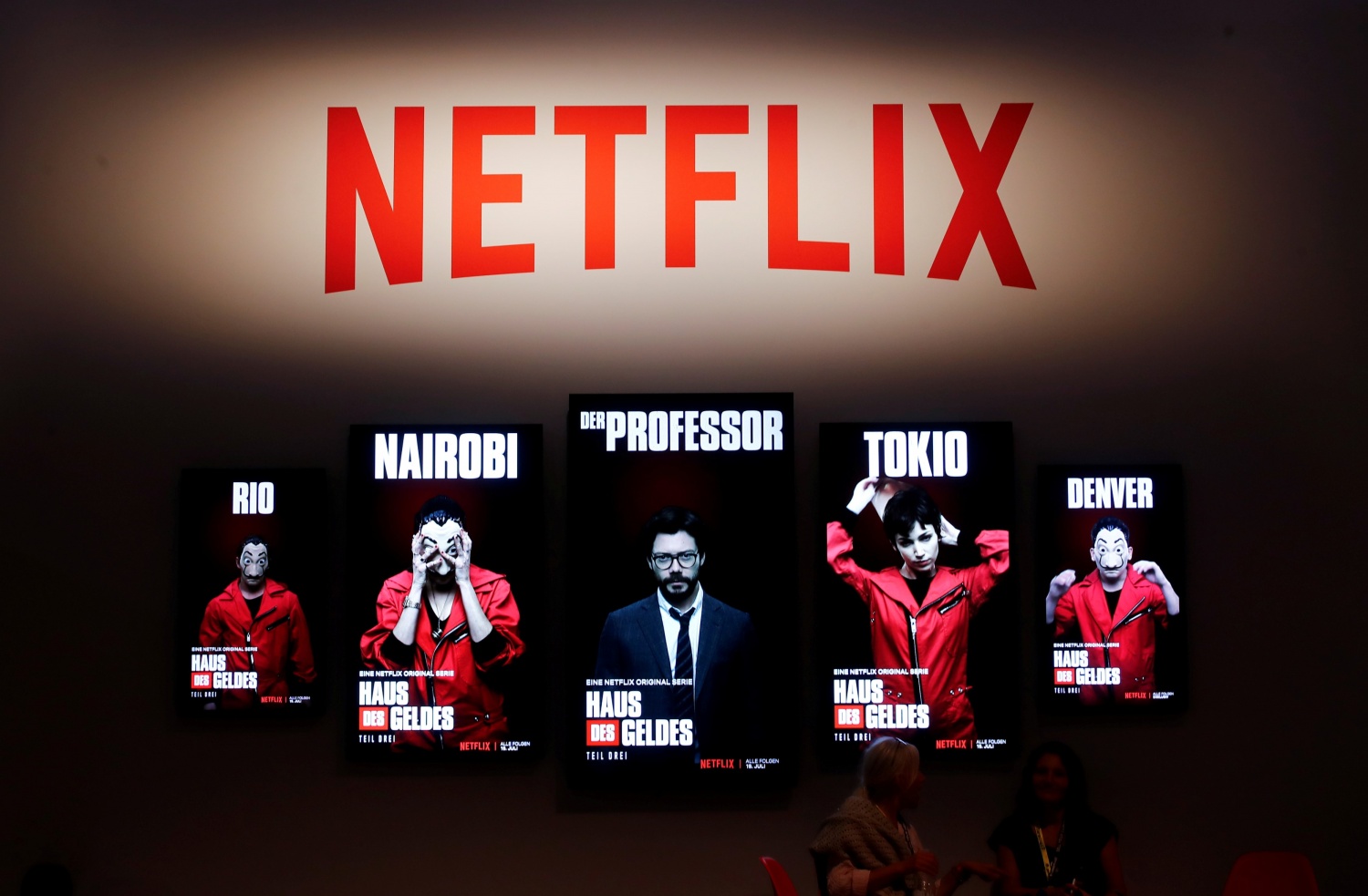 The greatest heist of the century continues, and boy, it gets better than ever!

Netflix drops La Casa de Papel's Season 4 trailer after almost eight months of waiting since the third installment last July 2019. The show, also known as "Money Heist," is a Spanish action series that follows the story of a group of notorious criminals, who teamed up for the greatest heist of all time.

The group, lead by The Professor (played by Alvaro Morte) first made their way to the Royal Mint of Spain intending to print billions of euro bills. The group is disguised in an iconic red jumpsuit and Dali masks together with their hostages to avoid revealing their identities.

The crew managed to escape the Royal Mint of Spain with only Tokio, Nairobi, Rio, Denver, Helsinki, and their recruit Monica Gaztambide alive. Other members like Moscow, Oslo and Berlin died during the 11-day heist.

The survivors escaped and lived a normal life in different countries, but they were gathered back for another mission to rescue their fallen colleague Rio (Miguel Herran), who was captured by the Panama authorities.

The group created a stand-off at the Bank of Spain and managed to force the authorities to release Rio in exchange for several hostages. La Casa de Papel's Season 3 final episode showed how Nairobi was shot and the Professor's love interest Inspector Raquel Murillo being arrested.

El Professor declared a war against the authorities and ordered the crew to "act accordingly."

Season 3 ended with the rest of the gang blowing up the authorities' cars with a bazooka, leaving all of them still locked in the Bank of Spain.

Season 4 trailers open with Nairobi covered with blood on a stretcher and The Professor running and trying to escape from the forest, where he last heard a gunshot thinking Inspector Murillo was dead.

Narrating in the trailer, Takio says: "Our mastermind was losing his mind. And so were we."

As avid fans all know, Raquel is still alive, and the police just faked her assassination to play with The Professor's mind. In the trailer, Raquel -- who played as the heist negotiator in the first two seasons and eventually fell in love with The Professor -- was being offered by Inspector Alicia two options: her freedom or 30 years behind bars.

The bank's security chief Gandia, who was one of the hostages, managed to escape and disconnected The Professor's cameras inside the bank. He contacted authorities to help them sabotage the heist and captured Tokio.

The most intriguing and surprising part of the trailer is seeing Berlin (Pedro Alonso), who looks very much alive and threatening an unknown character telling him to "hold on." The question now is, is he alive and if so, how did he manage to survive the multiple gunshots at the end of season 2? Or is it just another flashback of The Professor's memories with him?

"Let the chaos begin," as what the trailer states. It looks like La Casa de Papel's fourth installment will create much bigger chaos than ever, which makes it more exciting for fans.