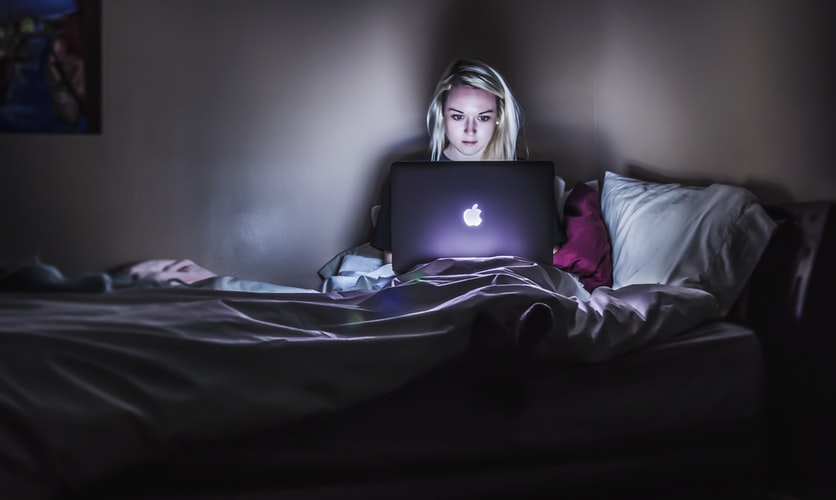 The majority of video game turned big-screen adaptations gained massive success over the past year.

Although a video game is a different medium, turning it into the film makes it more like a passive consumption of art or in a way of storytelling. As compared to video games, films put more emphasis on intellectual stimulation.

Having said that, from the achievements of video game-based movies such as "Resident Evil," "Pokémon Detective Pikachu" and the recent "Sonic the Hedgehog," the popular premium cable network HBO is working on adapting the action-adventure survival horror video game "The Last of Us" into a TV series.

According to Hollywood Reporter, HBO is teaming up with "Chernobyl" creator Craig Mazin, as well as the writer and creative director of the popular post-apocalyptic video game Neil Druckmann, to help pen and executive produce the sequel.

"The Last of Us" has a great line up of executive producers, including Emmy award-winning television producer Carolyn Strauss. Evan Wells of Naughty Dog, the developer of some of the most critically acclaimed and top-selling video games such as "Last of Us," will also executive produce the series.

Druckman also confirmed on Twitter the big news about his recent project with HBO and Naughty Dog.

I can’t believe we get to team up with one of my favorite writers to bring Ellie and Joel’s journey to HBO. https://t.co/GNsl0sUVSK — Neil Druckmann (@Neil_Druckmann) March 5, 2020

"I can't believe we get to team up with one of my favorite writers to bring Ellie and Joel's journey to HBO," Druckman said.

Moreover with the production, Sony Pictures Television will also co-produce the series through its PlayStation Productions studio. It is said to be th first television series from the studio.

The post-apocalyptic video game gained its popularity after its release in 2013. Set in the United States, the game is about the father-daughter relationship of Joel and Ellie and how they try to survive in their journey to find the cure for the infection that nearly swept the entire human race.

Furthermore, the series will also adapt the events from the original game, with the possibility of extending it based on the game sequel "The Last of Us Part II." It is expected to be released on May 29, 2020.

According to Mazin, he is impressed with Druckman's works and admits that he is an avid fan of the game.

"Neil Druckmann is without question the finest storyteller working in the video game medium, and The Last of Us is his magnum opus. Getting a chance to adapt this breathtaking work of art has been a dream of mine for years, and I'm so honored to do it in partnership with Neil," Mazin told Hollywood Reporter.

"This is an incredibly exciting opportunity for us to partner with Craig, Neil, Carolyn and the teams at Sony, Naughty Dog and PlayStation to bring the virtual world of this acclaimed game to life," Bloys shared.