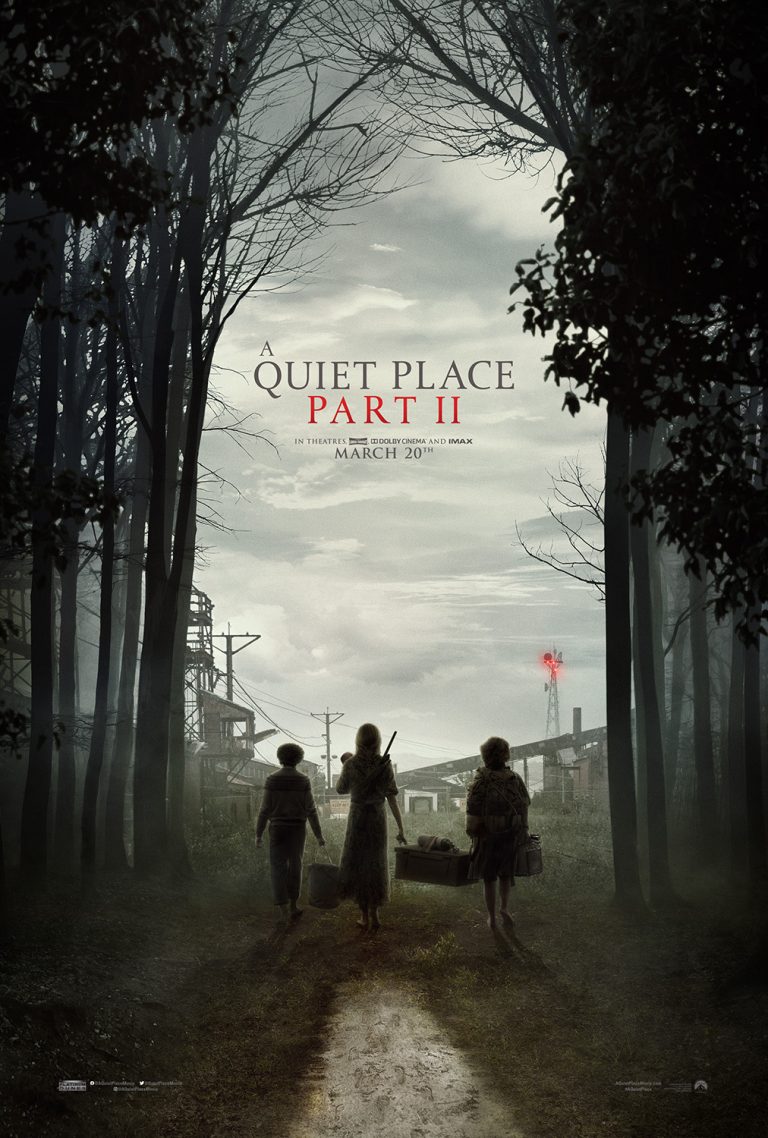 The highly anticipated sequel to the 2018 blockbuster movie A Quiet Place Part 2 starring John Krasinsky and Emily Blunt has been postponed indefinitely due to the continuous widespread of the novel coronavirus.

The director and actor John Krasinsky tweeted on Thursday, "one of the things I'm most proud of is that people have said our movie is one you have to see all together. Well, due to the ever-changing circumstances of what's going on in the world around us, now is clearly not the right time to do that."

He also added that despite the excitement to release the film, the movie release will be moved until further notice.

A Quiet Place Part 2 also released their official statement on their Facebook page explaining the situation. They said that they "look forward to bringing this film to audiences this year once we have a better understanding of the impact of this pandemic on the global theatrical marketplace."

The 2018 blockbuster horror movie starring real-life couple Krasinsky and Blunt received such high praises from the public that there just had to be a sequel.

A Quiet Place Part 2 circles around the story of the Abbott family's fight for survival in silence. Part 2 picks up right where the first film left off, following Evelyn (Blunt) and her children Regan (Millicent Simmonds) and Marcus (Noah Jupe), as they delve into the unknown and meet a mysterious man (Cillian Murphy).

The prequel made over $340 million worldwide and they're projecting that its sequel would project at least $60 million.

This isn't the first film in Hollywood to postpone its release due to the concerns of further spreading the novel coronavirus. MGM and Universal also made the decision to postpone the release of James Bond film No Time to Die.

Anticipated movies including Fast and Furious 9 which was set to be released on May this year will be moved to April 2021 while kids sequel Peter Rabbit 2 have abandoned its upcoming date.

As disappointing as it is, the postponement of these films seem to be best for public safety and health. In the US, even though there isn't a nationwide shutdown of cinemas, the continuous spread of the COVID-19 is still alarming and gives the public enough reason to stay at home and avoid overcrowded places like theaters.

Paramount Pictures initially planned the film's international rollout on March 18 of this year.